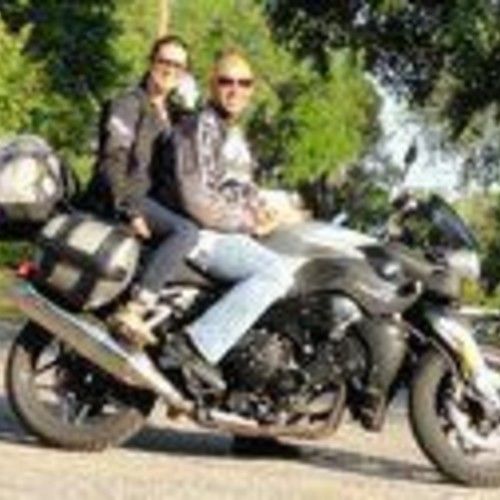 My professional career began with an internship at WLRN (PBS) in Miami as part of a remote sports crew, assisting with original programming for Miami's local market. After a year in broadcast, I moved on to Crescent Moon Studios in Miami where I had the privilege of working alongside some of the music industry's most successful engineers and producers, from Phil Ramone to Emilio Estefan. I served three years as an assistant and engineer for Estefan Enterprises contributing to major label releases, feature films, music videos and television, eventually becoming an independent engineer with multiple Grammy winning album credits. Past projects include artists like Shakira, Ricky Martin, Gloria Estefan, Will Smith and Lauryn Hill to name a few. In addition to my work in the studio, I am also actively involved with live event production and have engineered and produced events for MTV, the NFL and Fortune 500 companies worldwide. 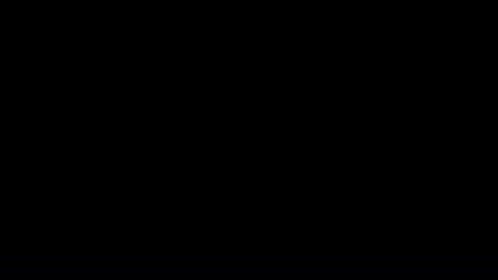 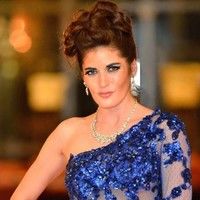 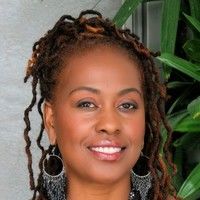 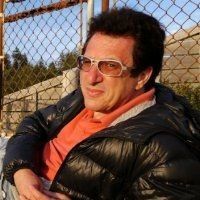 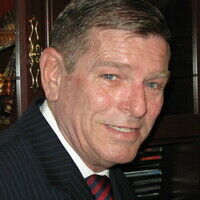 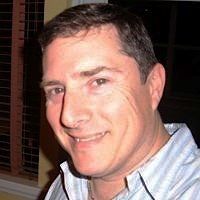 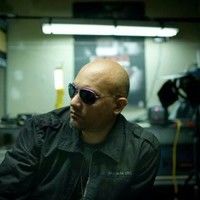 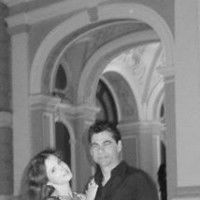 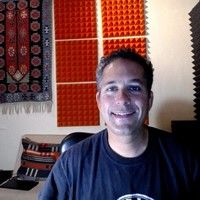 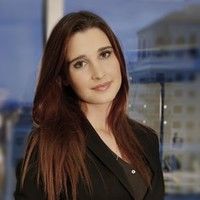