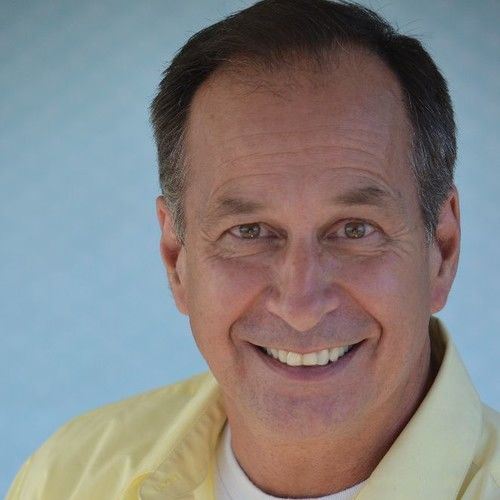 
Mike Guido is an extremely talented and successful comedian who carries himself as a true professional both on and off the stage. He has made eight national TV appearances including SHOWTIME, MTV, VH1, and A&E … AND his immensely popular comedy CD, “Who Needs Sanity?!” can be heard regularly on Sirius XM Satellite Radio, Pandora, and iTunes. Mike has also shared the stage with some of today’s biggest stars including Jay Leno, Robin Williams, Ellen Degeneres, Larry Miller, Rob Schneider, and Dana Carvey. He also recently filmed a role in a feature film entitled “The 95ers” as well as television commercials for Universal Studios and Cannon Cameras. The San Francisco Chronicle said this, “Mike Guido, a poised comic who seemed utterly at home on stage and commanded the audience’s attention without seeming to try was priceless and well worth seeing.”

A dedicated husband and father, Mike put his career on hold for a number of years as he and his wife, Laurine, raised their family with special attention and focus on their daughter, Maria, who has severe autism. The Guido’s founded and managed the M.A.R.I.A. Foundation, a non-profit organization which supports children with autism and their families.

Seven years ago, and with Maria’s significant progress, Mike and Laurine moved their family back to southern California where Mike very successfully picked up his career where he left off, because, as he says, “I have no other marketable skills.” With a renewed perspective, appreciation, and energy combined with his well-developed unique material and his “naturally easy and likeable style”, Mike’s performances continue to be wildly successful.

Mike has also written and developed his own one man stage show entitled, “A Real Man – Dad. Daughter. Autism.” which he routinely performs for autism related organizations and often as a fund raising event. This show tells the story of Mike’s unique experiences with his daughter, Maria, who has severe autism, and always receives rave reviews such as: “Moving, incredibly uplifting, and truly an inspiration.” – Scott Phillips, FOX TV

Currently, at the urging of friend Rob Schneider, Mike is working on the screen play adaptation of “A Real Man”.