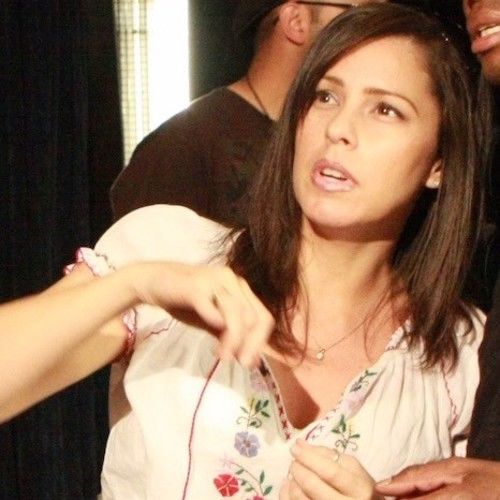 Shawna Baca is an award-winning writer and director. Her first screenplay, Impersonal Impression, about a rape victim and her unusual hero, won the 2002 Slamdance Anarchy Competition. Shawna was selected by Steven Spielberg and Mark Burnett from more than 20,000 filmmakers to be part of his 2007 FOX reality show, ON THE LOT on the basis of her short film "Isabel."

She has participated in Film Independent’s: Project Involve: Director’s track, ABC/Disney IMPACT Workshop Director’s track, the Fox Diversity Writer’s Initiative, CBS Director’s Initiative, Producer’s Guild Diversity Workshop (Episodic Track), and has directed for the Writer’s Guild and NBC diversity showcases.
​
Shawna received a “Mujeres Destacadas” award by La Opinion newspaper and the City of Los Angeles. She was also honored at the Latina Symposium (Washington D.C.) with an award and recognition for being a “Latina Entrepreneur,” and given a scholarship to the prestigious Tuck School of Business Executive Education Program at Dartmouth University by Latina Style magazine. She has been creating New Media content for corporate clients since 2009.

She is the author of the transformational memoir, “Fear Less: Conquering the Demons of Mental Purgatory," which documents her downward spiral into a panic disorder and agoraphobia at the age of 21 that left her sequestered in her home for over a year, before her Indigenous mother took her to see a Medicine Man on the Pala Indian reservation and cured her in a sweat lodge ceremony. This led her on a journey of exploration into Indigenous shamanism, spirituality and the unknown.
​
Her short screenplay, "What's Wrong With Me?," is an adaptation from her book Fear Less.  The screenplay has won an Outstanding Achievement Award from the 2021 World Cinema Carnival in Singapore, a  2020 London Independent Story Prize Finalist, and the 2021 Phoenix Film Festival. The screenplay made the top 10 screenplays.
​
Shawna was born in east Los Angeles and is Apache, Yaqui, and Spanish. 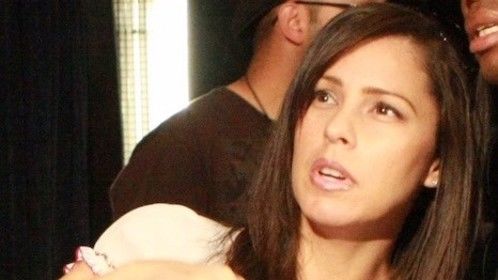