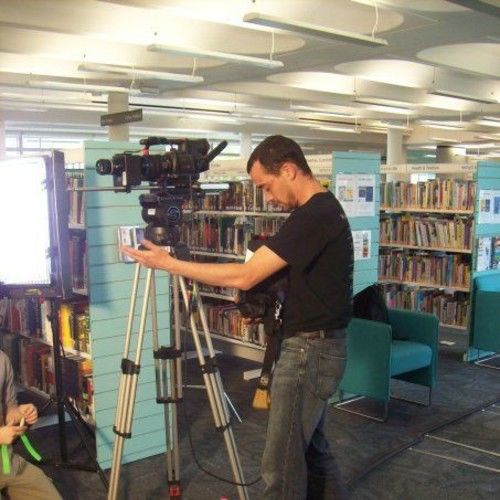 I graduated from the University Of Glamorgan in 2004 with a joint degree in Theatre, media drama and visual art's. Since then I have completed 2 Feature Film's including 'Psychosomatic' which had a nomination at The Swansea Life Film Festival 2008 for Best Young Film Maker and was also selected for The British Film Festival Los Angeles 2009 where the film had two nominations in Best UK Feature and Best Horror/Suspense. Psychosomatic was also selected for the Thailand Film Festival 2009. I have recently completed production on my second feature film titled ‘Masterpiece’ in early 2011. The film was shot on location in Barry and Cardiff in South Wales. I am happy to announce that the film won Best Actor at The British Independent Film Festival as well as 2 nods for Best Director & Feature Film. I won Best Director at the YFIFF 2011 in Belfast as well as opening The American Artist Independent Festival to great success on the red carpet night where Masterpiece was the only film featured on said evening. 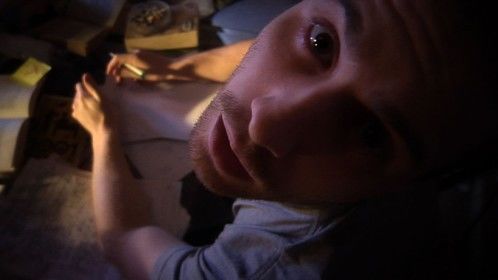 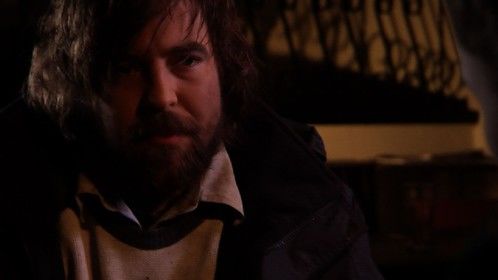 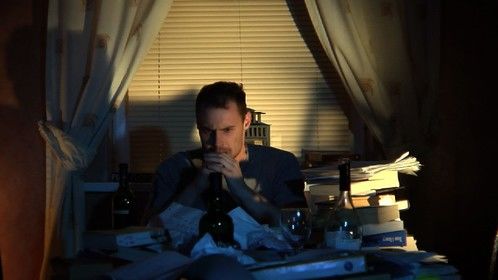 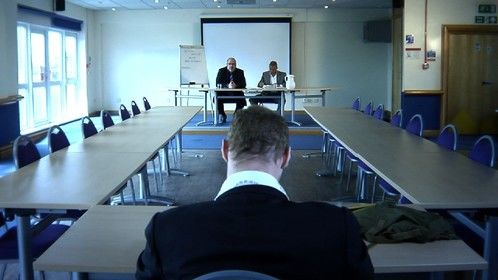 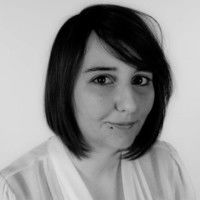 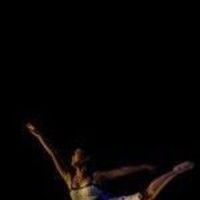 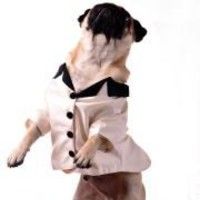