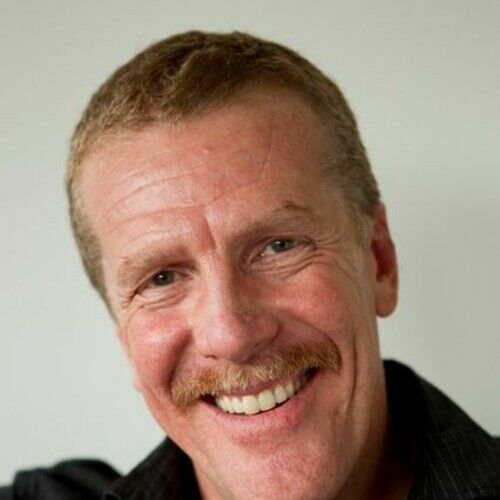 Wayne Pashley is a Sydney based supervising sound editor, sound designer, and re-recording mixer, whose feature film credits include Australian and International titles. Starting his career in sound at the Australian Broadcasting Corporation during the early 1980's, he worked exclusively in drama and on many of the acclaimed mini-series of that time, including Captain James Cook, The Boy in the Bush and Great Expectations.

In 1987, Wayne moved into a freelance career as a sound designer, and in 1993 opened the doors to his own sound studio, Big Bang Sound Design, with his partner Libby Villa. Since then he has worked with some of the finest directors and producers in the film industry, and contributed to the soundtracks of over 65 feature films including Peter Weir's “Greencard” and “Fearless”, George Miller's “Babe” and “Happy Feet” movies and “Mad Max: Fury Road”, Zack Snyder’s “Legend of the Guardians - The Owls of Ga’Hoole”, and Phil Lord & Chris Millers “The Lego Movie”.

Among many other awards that range from Best Artistic Contribution at the Montreal World Film Festival to multiple Australian Screen Sound Guild, and Motion Picture Sound Editors awards, his proudest moment came just recently, when he was the supervising sound editor on the Oscar winning soundtrack of “Mad Max: Fury Road”.