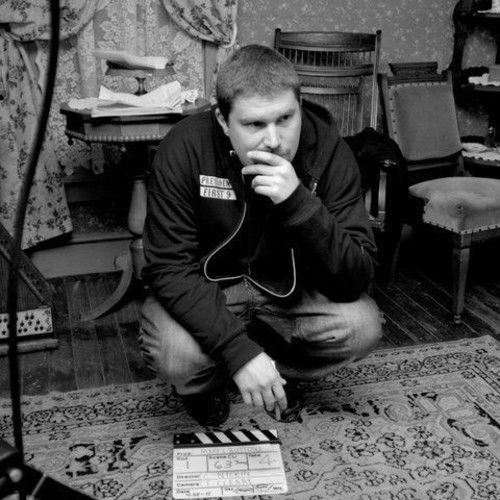 Christopher Sean McCann Nickin was born on December 9, 1982 in Royal Oak, Michigan. Raised in Livonia, Michigan, he attended and graduated from Detroit Catholic Central High School in 2001. While studying film at Madonna University, Christopher earned his way on his first film set, Fraternity House (2008) working as an Assistant to the Executive Producers, and Key Set Production Assistant. Christopher’s hard work didn’t go unnoticed. He was soon asked to direct his first feature length film, the drama, Win By Fall. Christopher, not wanting to be pigeon holed into any one genre, also directed a slapstick sports comedy and the true story, Mary’s Buttons (2011), set in 1910. Christopher has also directed over a dozen short films, a talk show, local sporting events, and a sitcom.

Christopher had his work cut out for him with Mary’s Buttons. With obstacles such as having close to three hundred actors and crew on any given day, period correct clothing, children and animals on set, and entire villages to fill, he was ready for and met the challenge. Christopher worked with the talent, motivated and got his crew working to the best of their ability, he was able to get all of his shots, and finish the movie on time. Christopher is a firm believer in staying on schedule, and budget without compromising the integrity of the project.

Christopher has always had a love for film. With such film favorites as Stand By Me (1986), Red Dawn (1984), Breakfast Club (1985), Footloose (1984) and Dead Poets Society (1989), Christopher recognizes that “Filmmaking is not about the special effects but the characters, the relationships, the emotion, the stories - that’s where the movie magic is. Anyone can blow things up on screen, not everyone can make you connect to characters” That’s where Christopher’s passion lies – connecting the characters to the audience. 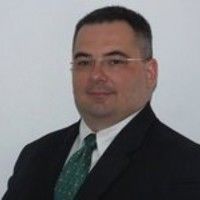 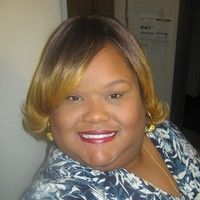 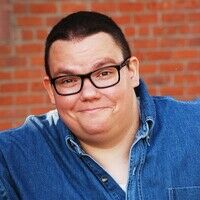 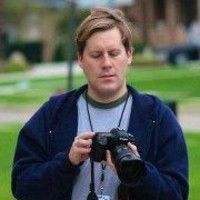 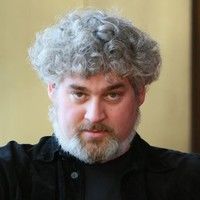 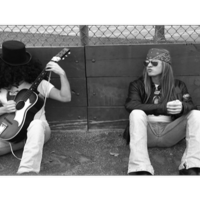 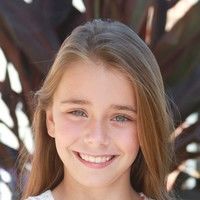