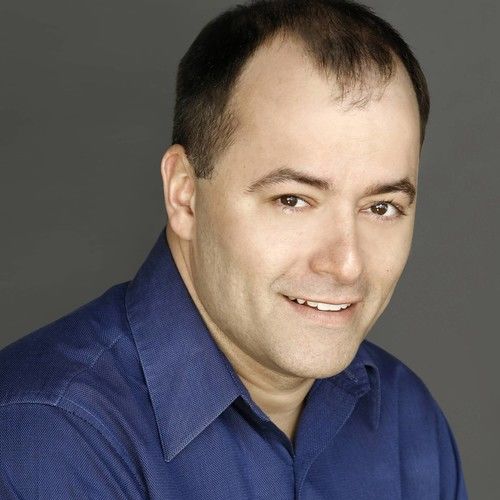 Conceived in a bar in Fairbanks Alaska (true). Born in Oakland CA.
Actor since 11,
Loves Shakespeare,
Got his first kiss backstage by a very tall girl. I can't remember what she looked like but I still remember my monologue from Twelfth Night. I played Festi the Clown and since then the wisdom of Quinopolous guides me.
Celia Turner was my first acting coach.
Anyways after education, military, kids and so on I am now in SoCal.

I am still acting. 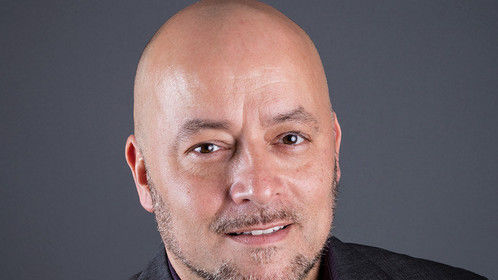 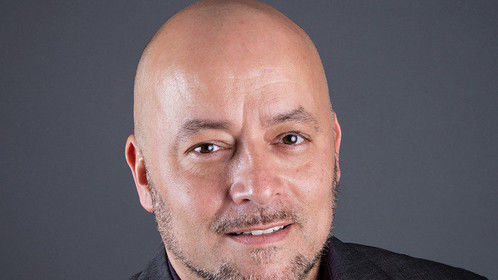 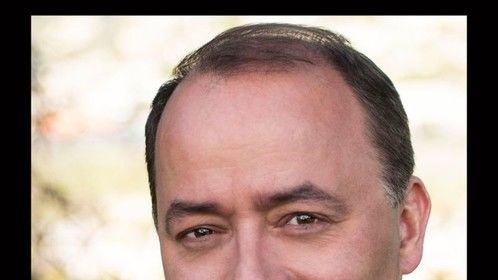 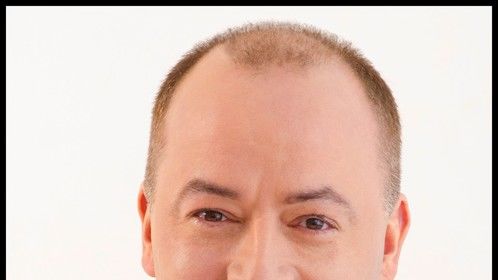 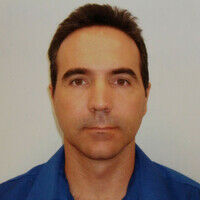