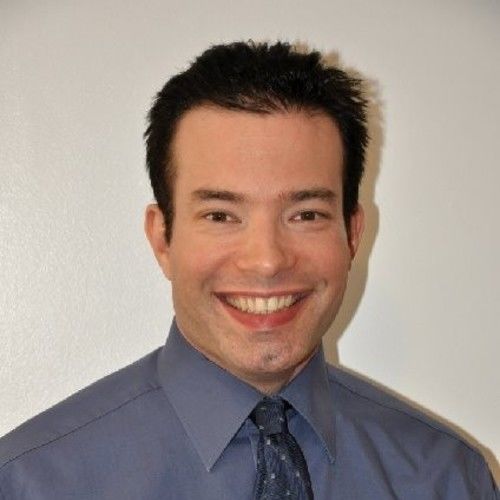 I am an experienced Actor, Stagehand and Combat Choreographer who has recently started doing film work after having focused on stage work and live events for the past ten years. I have a background in medieval martial arts, history and public speaking. I am also available to for historical consulting and grant writing.

Unique traits: I can, and have, played a wide range of ethnic backgrounds, from Irish to Latino to Native American. I am also proficient in a number of historic martial arts and horseback riding. 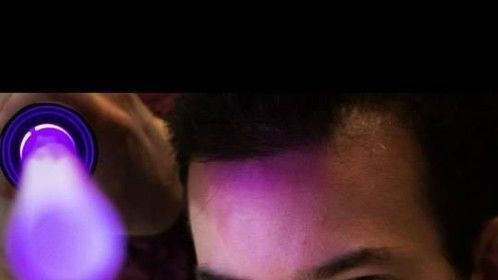 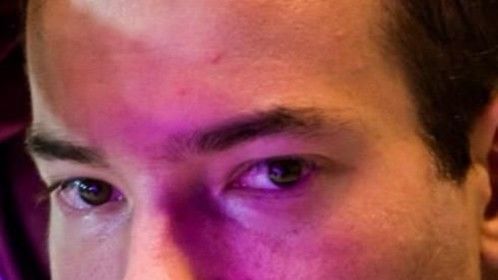 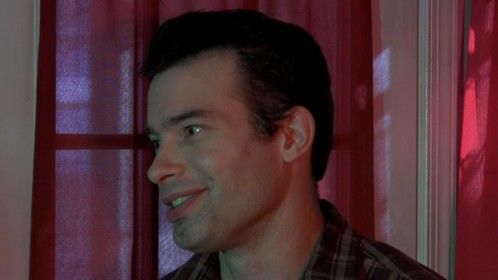 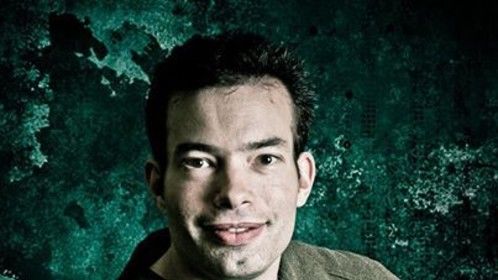 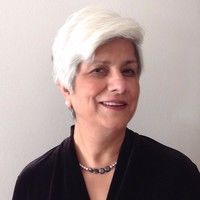 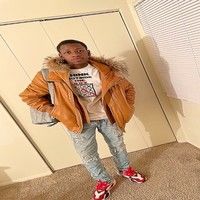 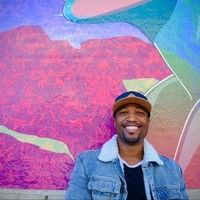 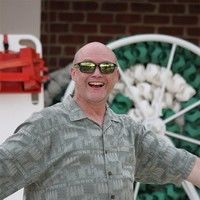