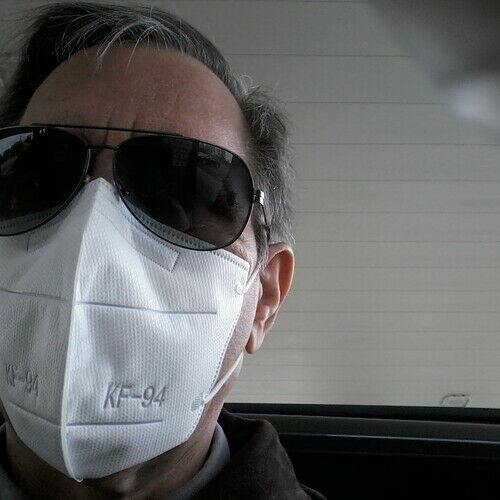 Originally from Brooklyn, New York. I have no credits. I post articles and short stories to HubPages; @robertsacchi. 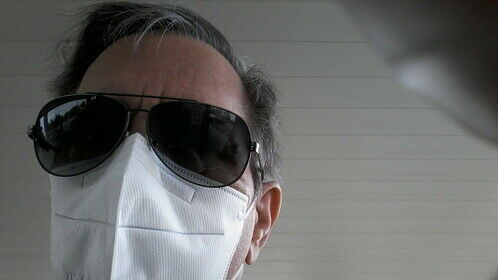 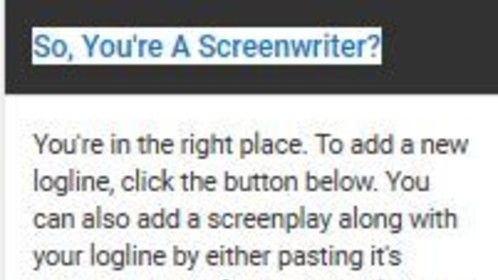 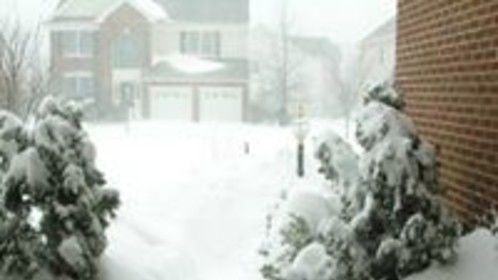 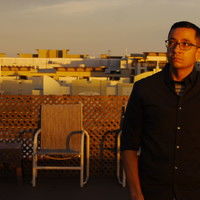