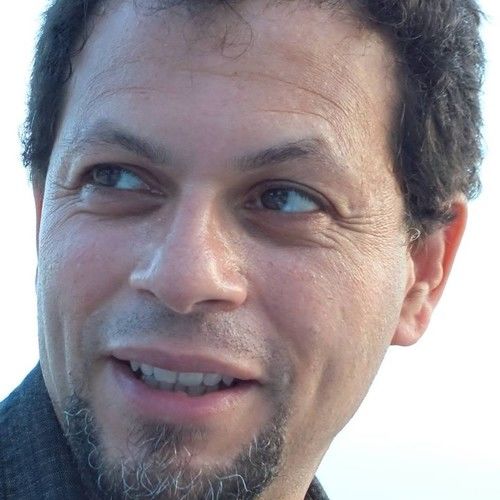 The son of Dominican immigrants, Edward Case loved movies and writing stories since childhood. He got into screenwriting after college. Since then, he garnered seven options from producers (none produced). Over time, he helped friends with their indie features and shorts. He also directed two micro budgeted shorts during grad school at the University of Cincinnati.

His brother Alvin, just as passionate about movies as he was, jumped directly into shooting movies, and enlisted him to co-script projects. With Edward co-scripting or working in story development, Alvin shot several low budget features. Edward continues to help his brother develop his projects, though he hopes to get behind the camera to direct as well. He currently lives in the Washington, DC area with his wife and two children.

Unique traits: Broad base of education (degrees in Physics and History) and experience that he brings to his writing. 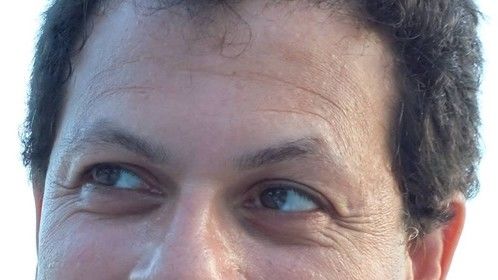 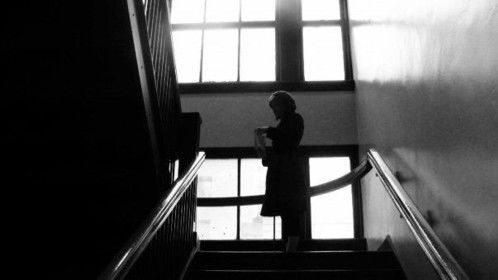 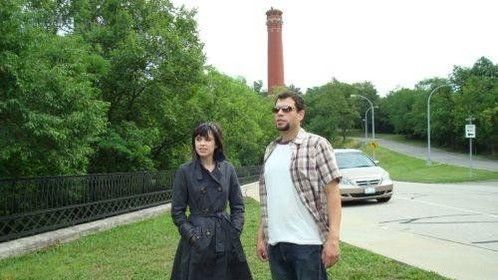 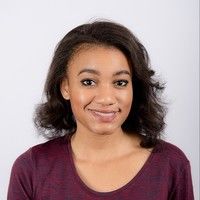