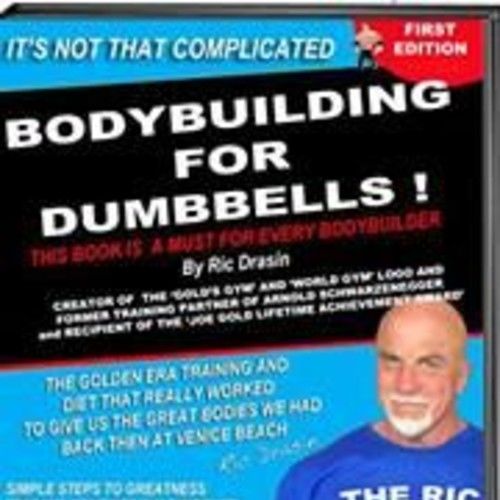 owner at ric's cornerHost/presenter and Actor

RIC DRASIN () is a former champion Bodybuilder from the Golden Era and Professional Wrestler (The Equalizer). Ric was Arnold Schwarzenegger’s training partner for 4 years and also designed the Iconic Gold’s Gym and World Gym logos, one of the largest selling logos in the world. In 2012 Ric was awarded the Joe Gold Lifetime Achievement Award in Las Vegas and was the first recipient of the award.
Ric still teaches wrestling in his backyard ring in Sherman Oaks, and has trained many champions including WWE Champ Rusev (current).

Ric was trained by the legend Mae Young in 1965 where he made his debut at the
Grand Olympic Auditorium as the Blonde Blue Eyed Bodybuilder ‘The All American Boy” There he met long time friend Gene Le Bell who brought him into the Stunt business.

Ric was also the Demi Hulk ( the middle man) on the Incredible Hulk TV Series with Lou Ferrigno.

He has done numerous commercials, films and TV Series along with Print Work for Magazines.

At 75 Ric still stays in excellent shape and trains 7 days a week. He also has his own show Ric’s Corner with over 36 million viewers to date and growing very quick. The show is based on his own experiences in fitness, nutrition, wrestling, bodybuilding and more with many legends as guests.
Ric hosted AFTERBUZZ TV a year and a half, ACTORS ENTERTAINMENT 2 years
RIC DRASIN LIVE & TUFF AND TENDER over a year on Empowerme.TV.

Ric has several books out, Bodybuilding for Dumbells, Ricopedia of Steroids,
Biography The Time of My Life and So, You Want to Become a Wrestling Promoter all on Amazon and Barnes and Noble.


Ric is an icon and a motivator to all of his followers in life and on his show and inspires people to gain self-confidence and move forward. And also writes articles for The Huffington Post. He just finished a documentary for National Geographic called ‘Facing Arnold Schwarzenegger.” Plus a few more in Germany and England


Unique traits: many Former Pro Wrestler and bodybuilder Hosts ricscorner.com on fitness and nutrition and the golden era of bodybuilding 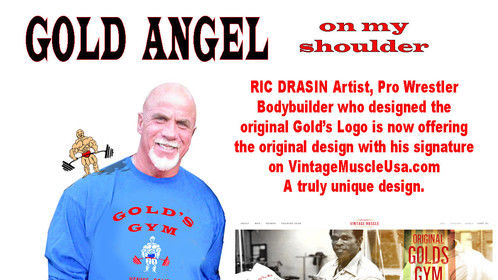 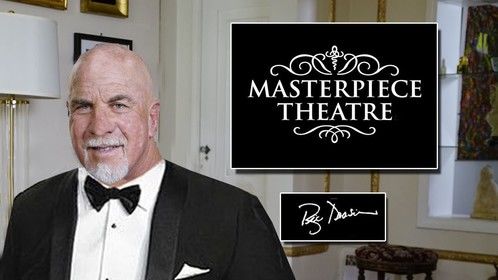 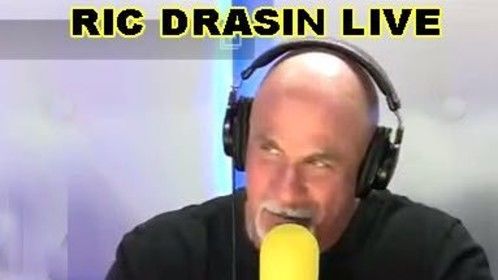 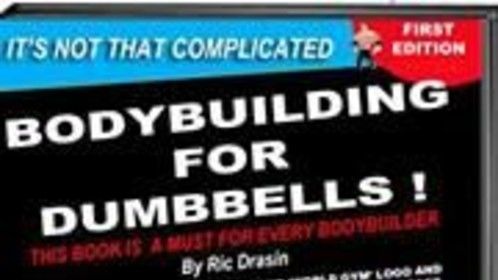 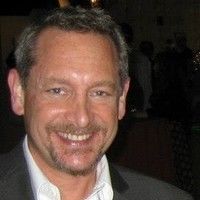