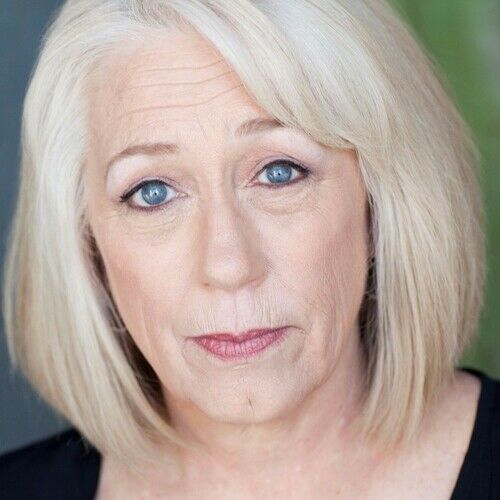 Jamie Newell is a funny, serious actress with a whole lot of character

Jamie Newell’s deep distinctive voice has helped Jamie create a solid presence in the voice-over market and her comedic abilities have been enjoyed in the corporate arena for over twenty-five years. Performing since she was a teenager, Jamie started her career on the stage but over time found the commercial and film markets to be her true love. Jamie’s honors include Best Female Artist-2006 American Entertainment Magazine, as well as Entertainer of the Year Finalist-2008 Events Solutions Magazine, Humboldt Park Film Festival Best Female Lead 2007 and BMovieFest Syracuse-Best Female Lead nominee 2007. Recent work includes Soderbergh’s Contagion, The Nest, a Rattlesnake Productions, Satanic Panic, Marc Selz Productions and is the only female voice as Mozzarella for Cheez-It crackers.
Jamie Newell does fabulous voice characters ideal for animation. On camera, her strong presence casts Jamie in villainous roles and her all American looks makes her ideal as “the girl next door” type. Character roles she gets cast as include waitresses, bartenders, rural gals, law enforcement, real people and anything funny. Jamie has no fear of trying something new and was last seen in a bathtub full of noodles for a music video.
Jamie is a single mother of two and is currently living in Chicago. She is relocating to the Atlanta market now that her kids are on their own and the family house is sold. 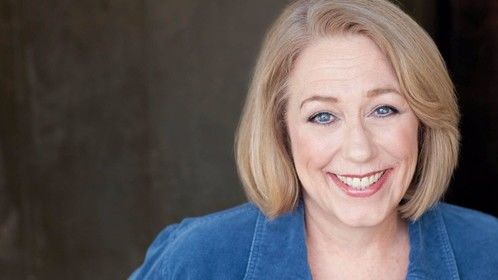 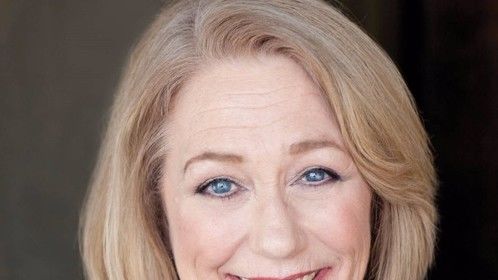 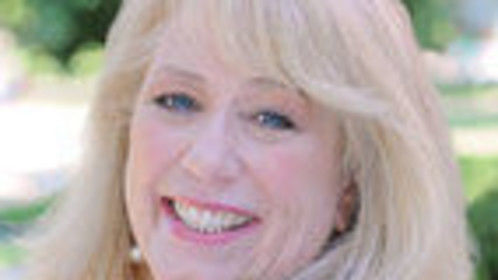 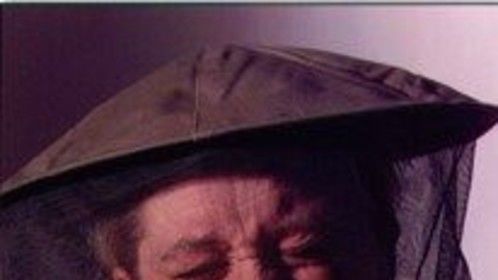 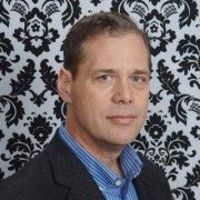