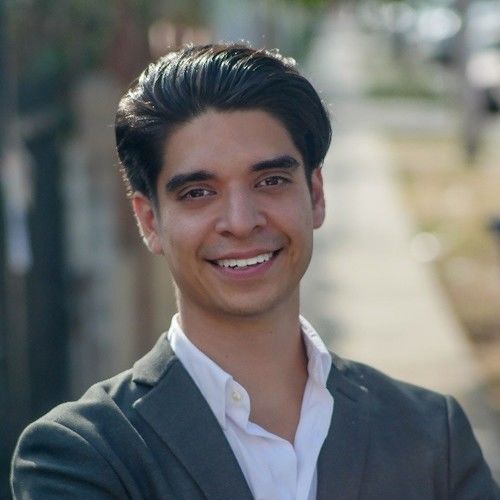 After graduating with a Bachelors in Arts, Kevin Natera moved to LA to start his career in the Entertainment Industry. During the past 5 years, Kevin has have built an impressive body of work in financing, production and international distribution of independent and major motion pictures. Working with A-list actors, directors and producers, Kevin have arranged production financing in excess of $10 million through their extensive filmography. Now, after co-founding his financing and production company, SourceLight Studios, Kevin is dedicating himself to build a portfolio of world class films. 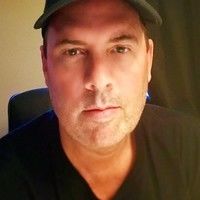 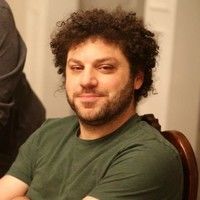 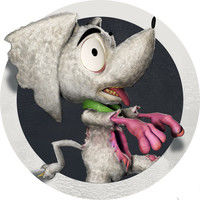