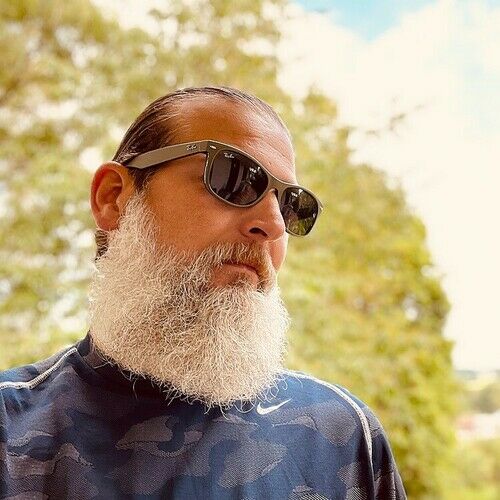 Since a child I have had a love and passion for cinema and the art form of film production. The first wonderful thing I realized is that the story is the art and everyone has a story, so to me everyone had art and I wanted to capture this with a camera. I want to be able to emotionally move people through story and film.

In the past seven years I have worked as a freelancer on projects from documentaries, commercials, music videos, and short films. My recent projects include the Artists Music Guild’s production of "A History of Music in the United States" that was aired on PBS and my own documentary " "A Filmmakers Manifesto", about my journey as a filmmaker and the struggles and triumphs of getting a film made. 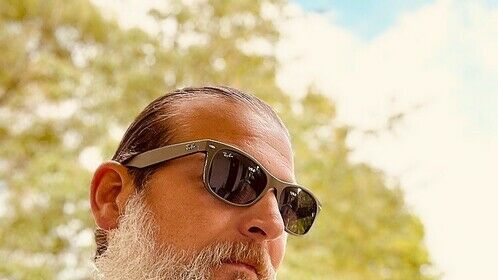 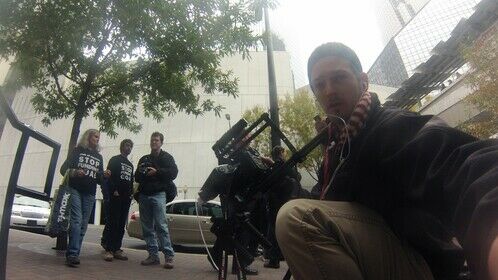