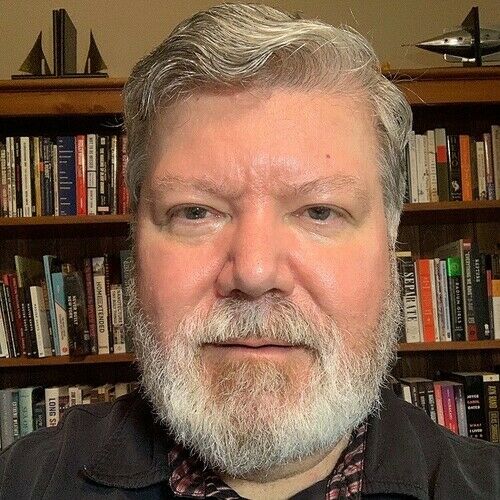 I'm a writer-director in the New Orleans area and now producer at Serendipitous Productions, LLC. A former news reporter, I have been a writer and storyteller all of my life. My screenplay, The Laughter of Children, was a winner of the Scriptwriters Network Hollywood Outreach (HOP) program. In the past I've directed short films and local television docs. Currently I'm creating a graphic novel and in development on a web series I've written called DOPPELGANGER. The pilot season script for DOPPELGANGER won the 2019 Web Series Festival Global and is a finalist in Genre Blast 2019.

Unique traits: I worked for nearly 7 years for a Japanese company, including 3 years in Japan and speak conversational Japanese. My travels have taken me all over the globe, including a month in Serbia on a Rotary International exchange program in 2014. 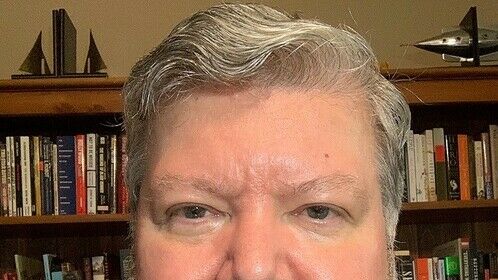 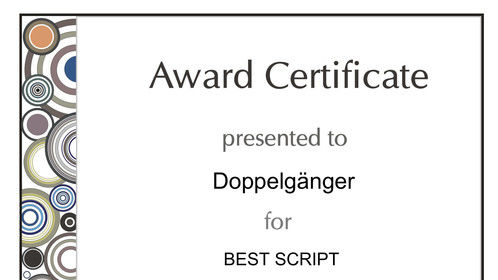 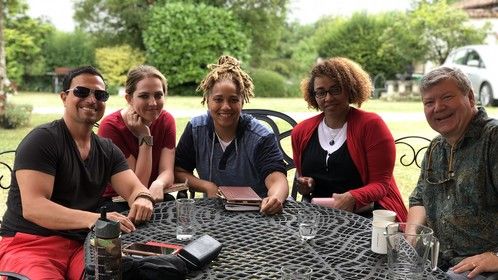 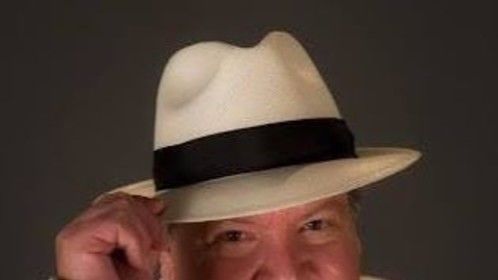