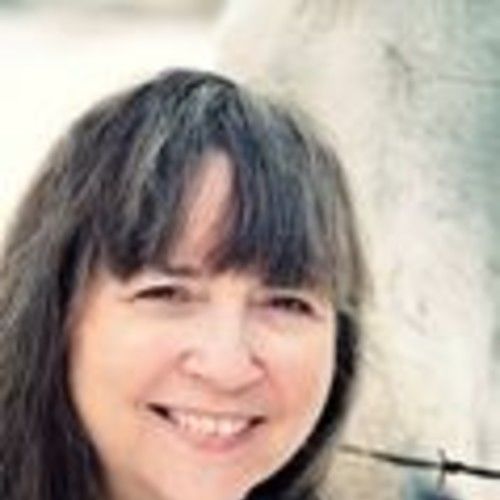 I currently have 7 specs available in multiple genres and a few out to production companies for consideration at this time. 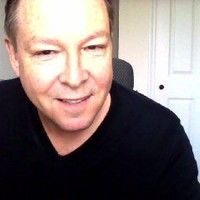 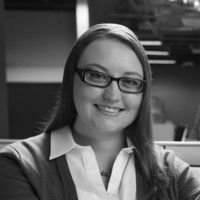 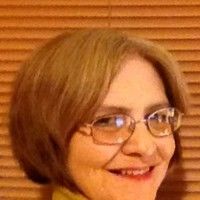 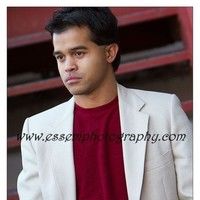 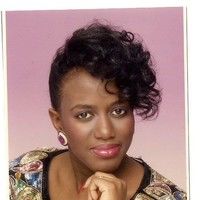 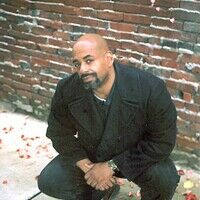 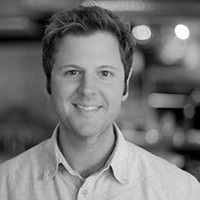 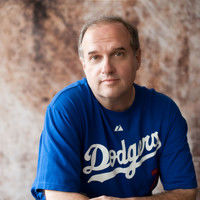