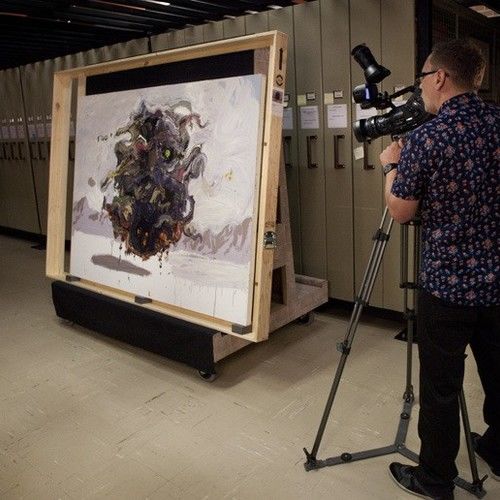 Kris Kerehona is a Creative Producer who directs, shoots and edits documentary films and digital content. His film Dancing Auschwitz (2012), won best documentary at the Canberra Short Film Festival. His previous film, Captain of the Team (2010), was part of Channel Nine’s 60 Minutes: Great Flag Debate. and featured as part of the NFSA's Big Screen and Black Screen Programmes.  He also collaborated on Tibet's' Cry for Freedom (2008) featuring the Dalai Lama.

Kris was selected by the Screen Producers Association of Australia (SPAA) as an Emerging Producer to attend the SPAA Conference. He has held previous positions including Festival Director of the 2010 Canberra Short Film Festival, Creative Producer of the Short Story Big Screen Filmmaking Festival and Public Officer / Administer at the ACT Filmmakers Network.

Kris holds a Bachelors Degree in Communications and Media Production from the University of Canberra and currently holds an ongoing position as a Video Producer at the Australian War Memorial. In this role, he produces video content for the Memorial's exhibitions, social media channels and VIP events for the  Memorial's National Collection.

He is currently developing his first low-budget feature; a docudrama called Payday and a short disaster comedy for the ScreenACT Locks of Love Anthology called Love Hurts. He was recently awarded a commission to produce four documentary films by ScreenACT for the Centenary of Canberra. 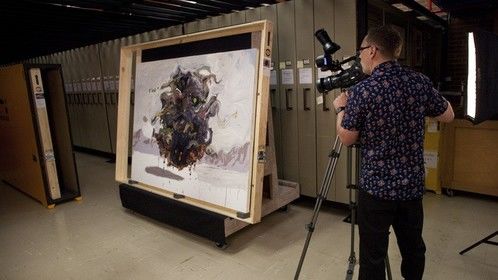 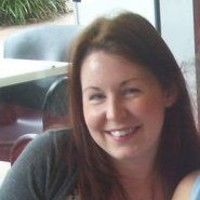 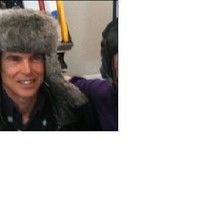 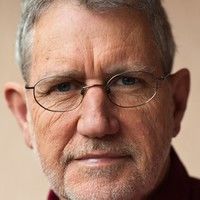 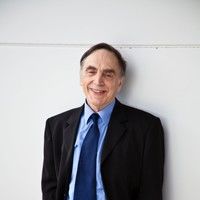 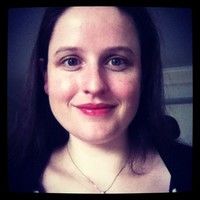 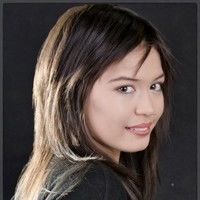 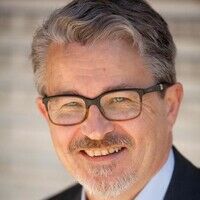 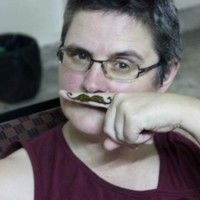 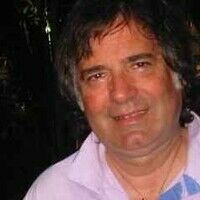