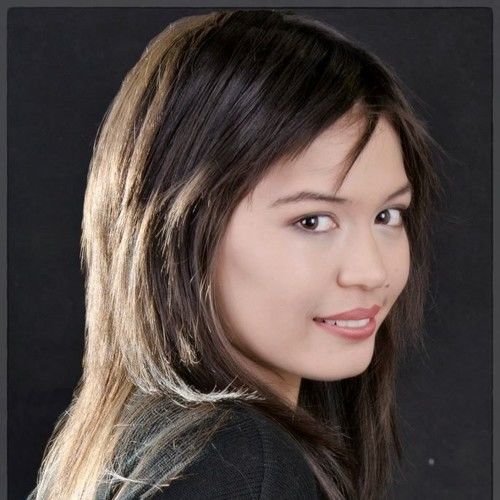 I am new to this industry but have always wanted to be an actress for as long as I can remember. I would always be so fascinated and intrigued by movie plot outlines as well as the work put in behind it all.

Acting isn't the only area in the film industry that I want to work in. I also have a strong interest in writing scripts, as I would love to bring my stories to life and share them with the world. I also have an interest in special effects, especially the very bloody and gory kind.

As for my personality, growing up in the Country, I have always been an active person and to top it all off, growing up with 3 older brothers, I have a pretty tomboyish personality but not to the extent where I hate to dress up. I am half Filipino and Half British, I have been told I have a unique mix with my features.

I have never been professionally trained as an actress, I guess I am just a natural drama queen :P. I like to imagine myself as the character and become the character and really bring something new to the camera and screens all over.

I would love to get some more work in the industry and here is hoping that this is the first few steps taken properly. 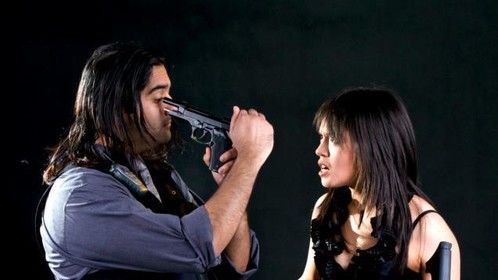 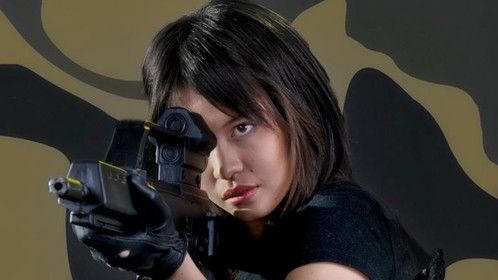 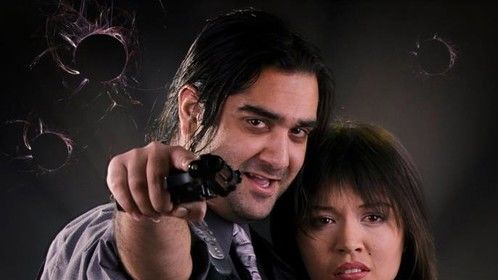 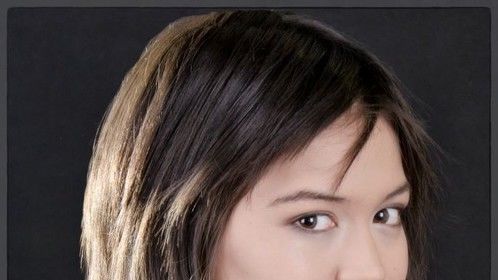 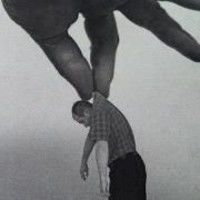 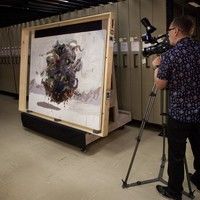