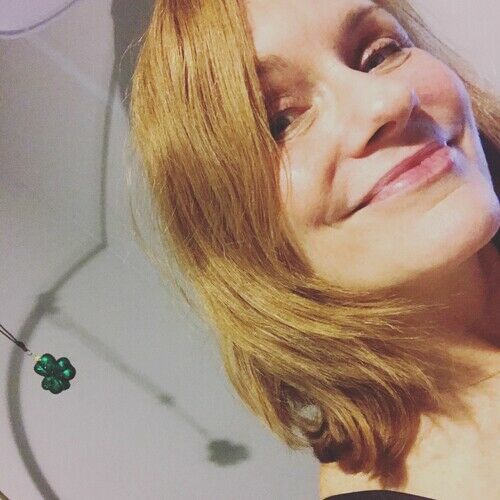 Kelly Ryan grew up in a big family in Central Florida, one of nine kids in the middle of an orange grove. She performed in every school play from kindergarten through high school and in many local community theater productions and when Hollywood came to her small town in Florida she got her first opportunity to work on a feature film as a featured extra player. After school she moved to NYC to develop her acting chops studying various styles of acting, Stellar Adler being her favorite and performed in Off-Off Broadway productions but soon Los Angeles called and she answered. She received a nomination for "BEST ACTRESS IN A SHORT FILM” at the Method Fest in the 34 minute psychological dramatic short film ‘Turn Around’ playing the lead, Christy Logan. The role gave her an opportunity to portray a woman wracked with human despair, major insecurities and desperate lifestyle struggles and her performance brought forth an awareness of the depth of acting she is capable of achieving. Kelly’s TV credits include an appearance on HBO’s ‘Hung’, Adult Swim’s ‘Childrens Hospital’, the Bravo pilot ‘True Fiction‘ and Amazon Studio’s ‘Good Girls Revolt’. 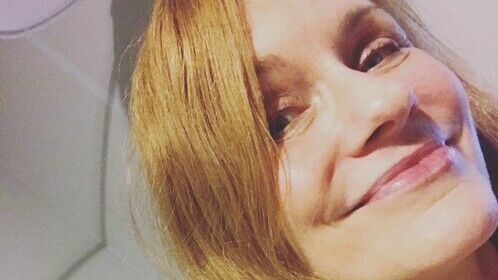 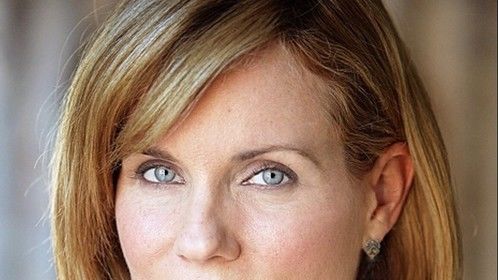 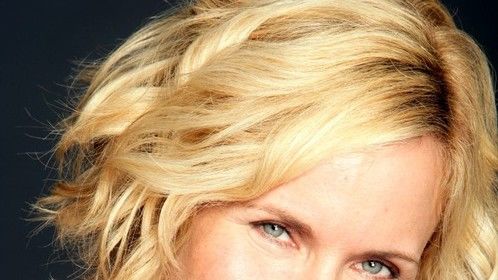 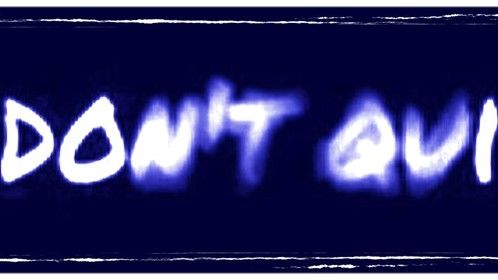 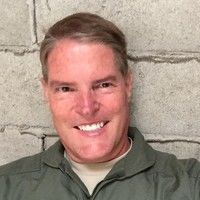