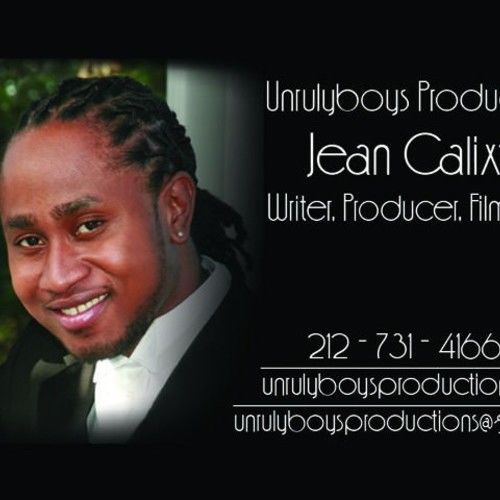 Jean Calixte, a Young film director, writer and producer, is a native of Brooklyn, New York. Growing up in Brooklyn has molded Jean into a tough, aggressive and hard worker. His work ethic and goals mix with an unprecedented drive and determination to become the number one film director in the world is unlike any other young Filmmaker.
After attending the New York Film Academy, writing screenplays became a self rehabilitating way for Jean to deal with everyday life in the big city. After graduating with a degree in screenwriting, writing became second nature to Jean, forcing him to write eight features and numerous shorts

Jean also did a lot of background work as an actor just to gain experience on a film set. No sooner than establishing his affection as a screenwriter, Jean embarked upon filmmaking. After attending the Digital Film Academy, Jean began shooting shorts. Today, Jean continues to work as a film, television actor, Director; successively refining his craft through various productions and education. 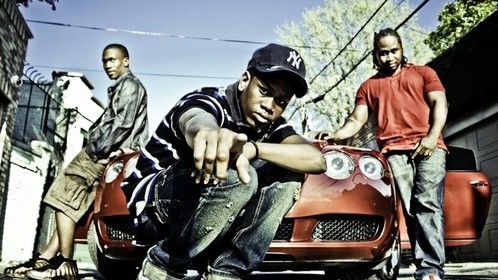 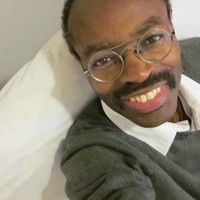 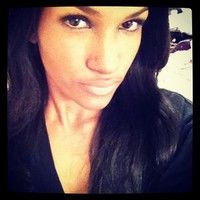 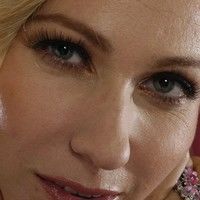 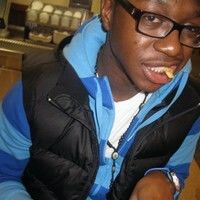 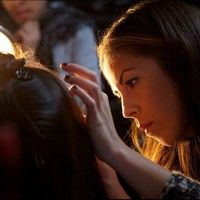 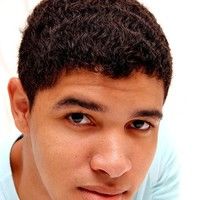 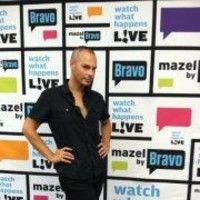 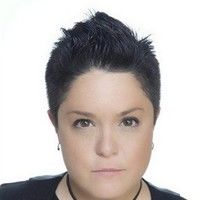 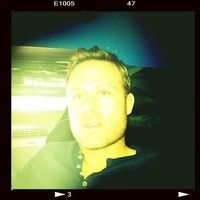 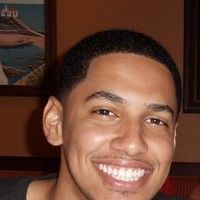 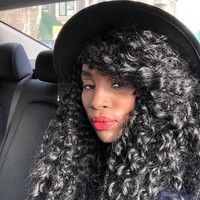 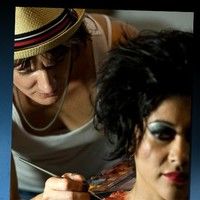 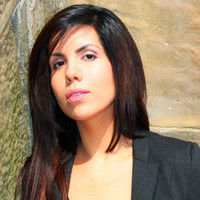 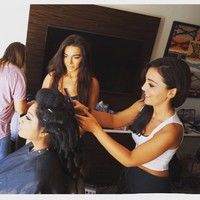 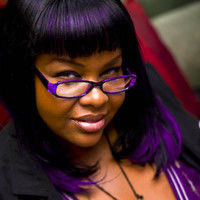