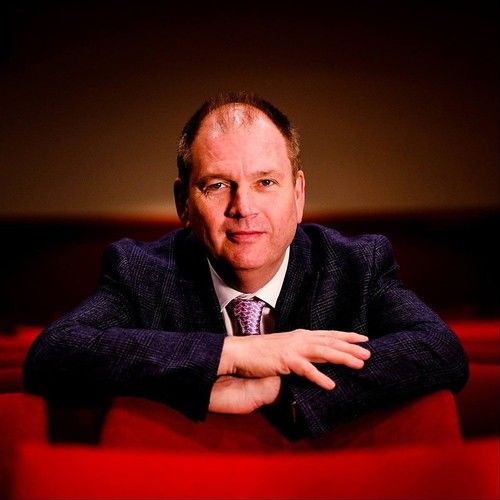 For the last nine years, I've been heading the Carmarthen Bay Film Festival which I founded back in 2011! Over what is relativity a short period, I've been able to establish the festival without any significant funding to become what is now, a major event in the festival calendar for filmmakers here in the UK and worldwide! Not only have I been able to increase the number of submissions from 35 to well over 1000 for 2020, I've also attracted some major names to partner and sponsor CBFF. I set up CBFF with one thing in mind, and that was to encourage and support new filmmakers. I'm also very keen to promote what we have to offer here in Wales to visiting filmmakers regarding locations and skill base. Which I'm pleased to say has worked to date!
Five years ago, I also founded the John Hefin Life Time Achievement Award in honour of John Hefin former head of BBC Wales drama. This award is for anyone who has made a significant contribution to either film, television, theatre or drama here in Wales. To date, this has been received by Euryn Ogwen Williams in 2016, Endaf Emlyn in 2017, Beti Geroge 2018 and John Morgan of JM Creative who accepted the award in May 2019.
I was also one of the founding Directors of the Wales International Film Festival as well as being a BAFTA Cymru judge for many years. So, I am very committed to supporting and encouraging independent film production here in Wales.
I have now graduated from the University of Wales Trinity St. David with a BA(Hons) 1st. in Film and Visual Culture. I'm also pleased to say that I'm about to start at Aberystwyth University to do a MA in Film Producing. I'm also a member of the Royal Television Society Cymru/Wales and an associate member of BAFTA Cymru. 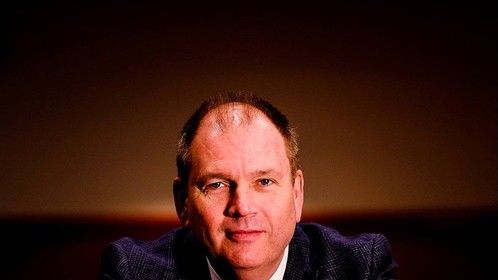 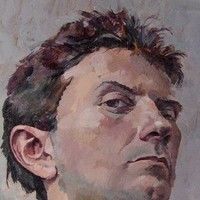 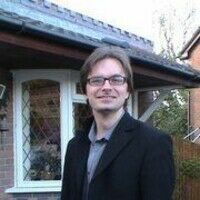