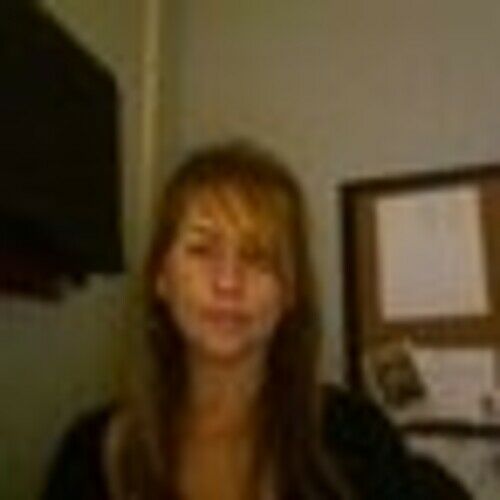 Kelly Stanphill is a screenwriter focusing on features, television and the Web. She has a decidedly dark color to her humor reflected in her three feature scripts, Laundry Chronicles, 8 Friends, 3 Nights, 2 Arrests, and Rescue. She has also written three television pilots, a Nurse Jackie spec script, and two web series, one of which she also produced and is currently in post-production. Before becoming a writer, she worked in the film industry as a Client Services Director for a post-production house. When not writing, she cooks, reads, pretends to work out and watches a lot of television and films. She lives in Santa Monica, CA, and San Diego, CA, with her teenage son and El Salvadoran dog, Paco.