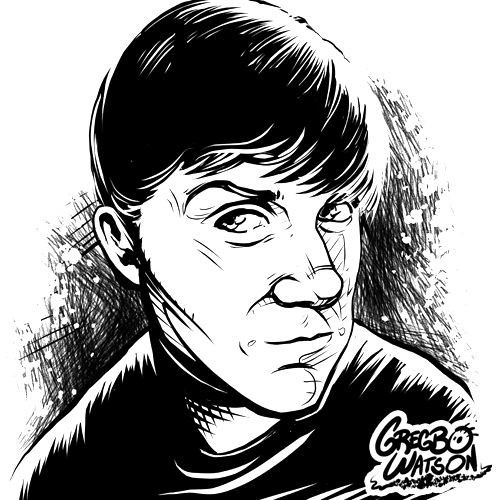 Gregbo Watson is a comic book artist and illustrator with a twisted imagination and dark sense of humor. Both of which are mirrored in his art and illustration style. His work is heavily influenced by the many ghostly legends and southern folktales he was raised on during his childhood. Spooky stories filled with offbeat characters, wicked witches, ghosts and goblins fascinated his imagination.

Trained as an illustrator using traditional media, Gregbo studied Illustration and Fine Art at both the Visual Art Institute and Museum School of Art in Greenville, SC.

Gregbo does commissions and works on freelance projects from his studio in Easley, SC. Currently, Gregbo is also penciling and inking comic books for Zenescope Entertainment. 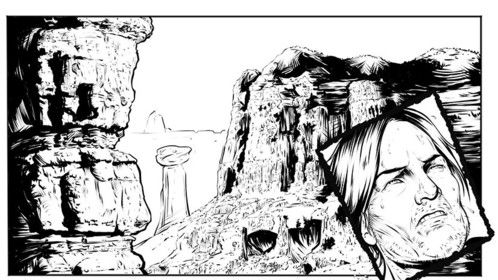 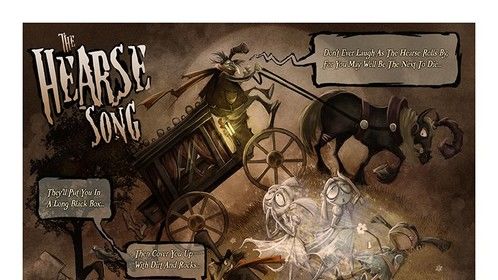 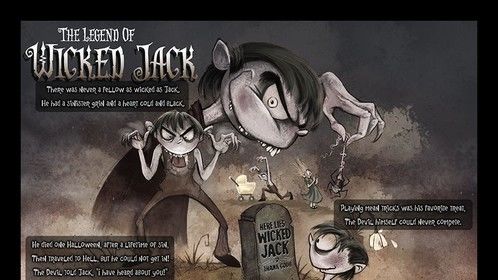 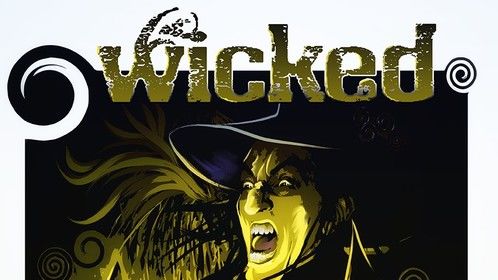 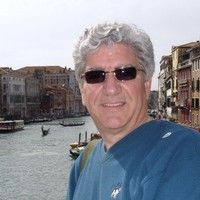 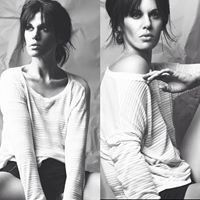 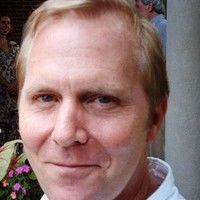 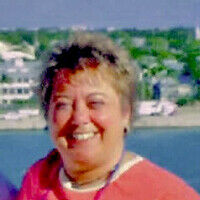 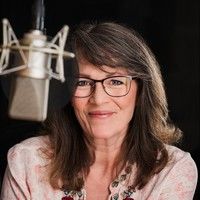 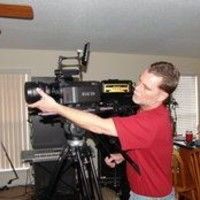