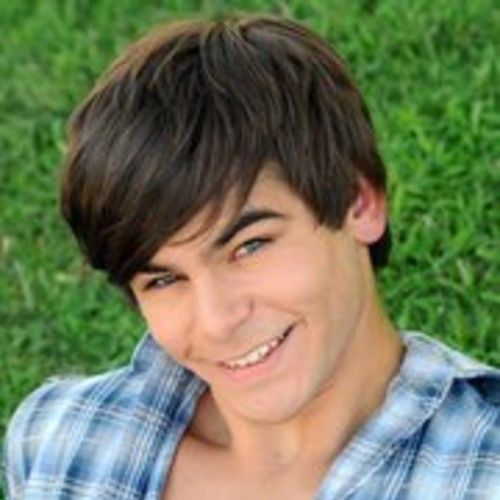 Tyler is a 19 year old actor from Kansas City, Missouri. He became interested in the acting business in early 2010 after his family and friends persuaded him to go into modeling. Without identifying a career path after high school, Tyler looked into modeling and at the same time wanted to personally try acting.

Tyler was casted into the teen-drama film "The Chronicles of Elpininki Dixon" at the age of 18 to play the role of Nick Heller. Not long after, He was introduced to another script and auditioned for "Jacobs Oil" and is set to play the role of Sam. Tyler was taken out to LA in late 2011 by the writer of "Jacobs Oil" where he participated in three short student films and two which he had landed lead roles.

After his experiences in LA, Tyler had gained a lot of interest in the acting business and hopes to participate in films over the next several years. " The Chronicles of Elpininki Dixon" and "Jacobs Oil" are still in the development stages. He is also looking into online college courses where he is still trying to identify a major. 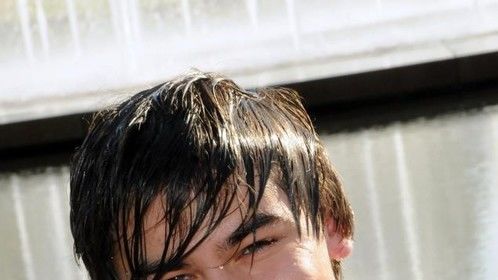 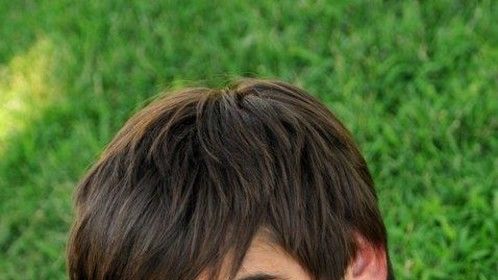 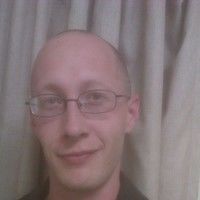 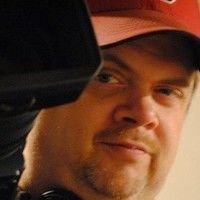