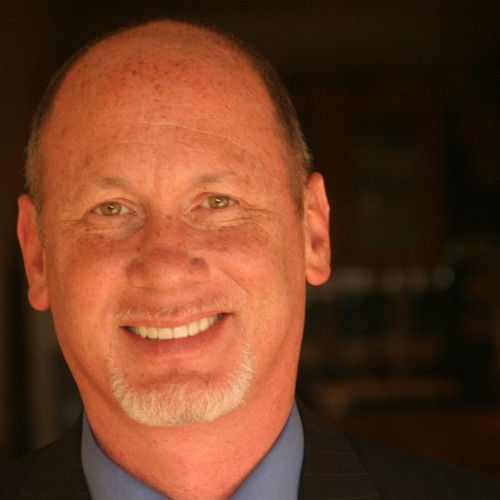 After graduating from UCLA Film School in the early 1980's, I spent 10 years as a producer of TV/Film/Commercials. In 1993 I opened a bi-coastal Talent Agency and ran it for 16 years with a staff of 30. I then became a Project Manager at Casting Networks, and helped build software tools for agencies, talent, and casting directors across the globe. After 7 years of that, I became the head of Business Development at Breakdown Services and Actors Access, the leader in Casting Software for North America. Several years later I rejoined the talent representation community, and currently work as an agent at Modern Artists Entertainment. I have also been teaching a business class for actors at UCLA for over 27 years, and was named the Outstanding Instructor of the Year at UCLA Extension in 2015! 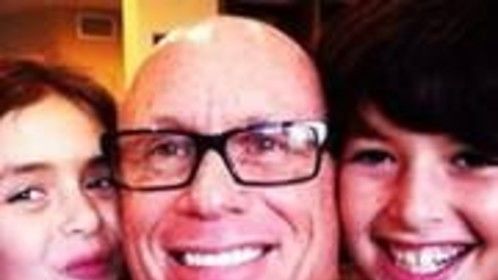