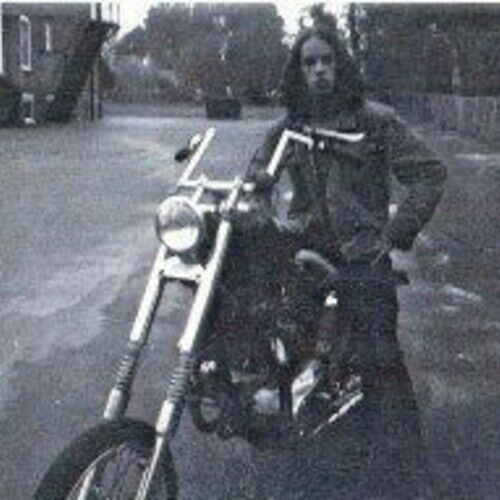 I am a scriptwriter, musician, climate and social justice activist and entrepreneur. My newest project is a script for a feature length drama around the truth about global warming - how companies like Exxon knew that their emissions would warm the planet and cause sea level rise, but they buried the science to protect their business model. I do quite a bit of climate work with non-profits in northern CA, and have seen 90% of the global warming documentaries. I've also read a bunch of the "cli-fi' and science fiction treatments of the future impacts of global warming, What I think is missing is a drama that is based on truth - the perfidy of the fossil fuel industry. My script touches on a number of things that actually happened - for example in 2009, just before the Copenhagen Climate Conference, climate deniers hacked into a British university database and released thousands of private emails between climate scientists. The fossil fuel industry defenders then smeared the scientists and the movement to fight global warming by misconstruing the language in the emails. Then of course major media outlets dutifully and predictably amplified their smears, confusing the public, and drastically slowing the awareness of the existential crisis we are currently in the midst of. These facts and circumstances can be woven into a dramatic and entertaining film that would generate and benefit from the controversy around the climate crisis, which becomes more urgent every day. THERE IS GOOD EVIDENCE that the public is interested in these stories - this is very, very similar to the story of big tobacco hiding the science around smoking leading to lung cancer and a host of other illnesses. There were several very successful films about this - some documentaries, and some fact-based dramas.

Unique traits: Synthesis of interests, talents and experience make me a potent source of creative, entertaining ideas and stories. 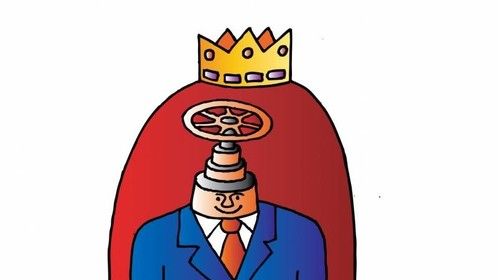 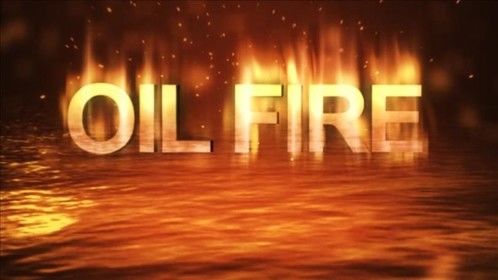 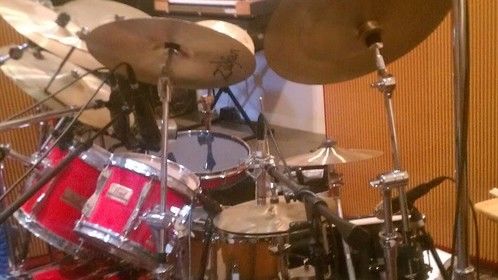 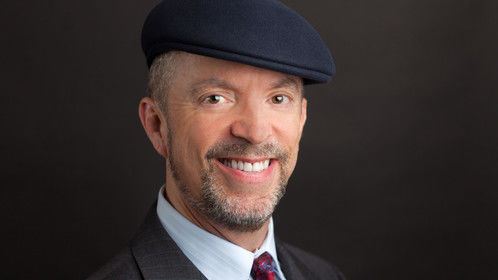 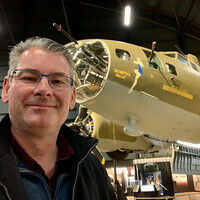