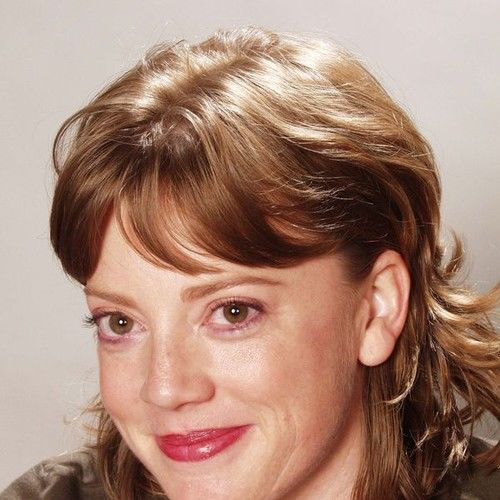 Professional make-up artist Jennifer McCollom got her start in Theatre both throughout high school and college. A graduate of UNC Greensboro with a BA in Theatre and minor in physics and has worked in the film industry since 1991 with Taking Liberty filmed in Winston Salem, NC. Then it was on to NC local favorites Dead Inn and Last Lives. She then went and spent some time in LA at Westmore Make-up Academy. These smaller projects allowed Jennifer to move on to bigger projects. She has recently worked on Army Wives, Reckless, Leatherheads, Talladega Nights, Oscar nominated June Bug and Emmy Award winning HBO mini-series John Adams, The Box a movie remake of a twilight zone episode and the Conjuring to name a few. Others can be found at

In addition to her professional work, Jennifer’s love of the science-fiction and fantasy genres has allowed her to experiment with costuming and make-up for herself and friends at science-fiction conventions and other similar events. She also teaches at Piedmont Community to film students. In her work, Jennifer concentrates on prosthetic and pros aide pieces and is an accomplished sculptor and airbrush artist as well.

Jennifer took more effects classes at the School of the Arts and is taking Dick Smith’s advanced make-up course, and some cosmetology classes. She believes you should never stop learning even attending the IMATS in London in 2013 taking classes and visiting Gorton Studio who do a lot of work for Dr. Who. In her free time she joins the local theatre performing on stage and makes jewelry. 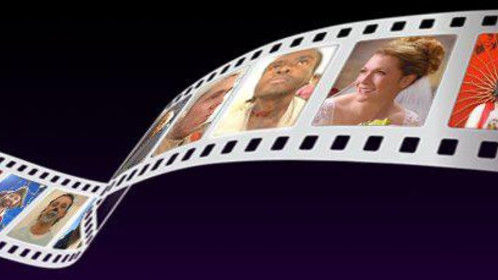 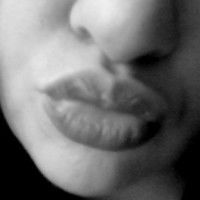 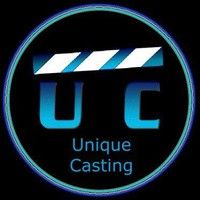 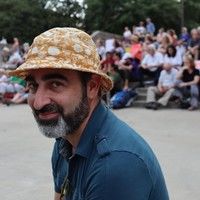 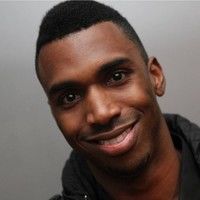 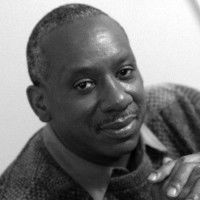 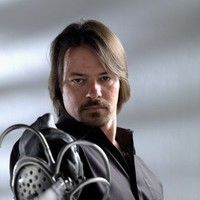