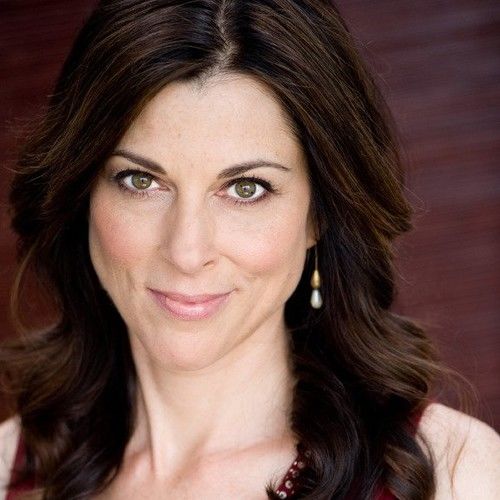 Reels at:
www.imdb.me/denisecarole
More pics and video at:


I hail from Denver, CO, and have been in LA for almost 7 years now. I have over 30 years of professional stage experience. I am a former professional bowler, 9-1-1 Dispatcher, and teacher of creative dramatics. Along with acting, I make gourmet ketchup, pickles, and am a master gardener. 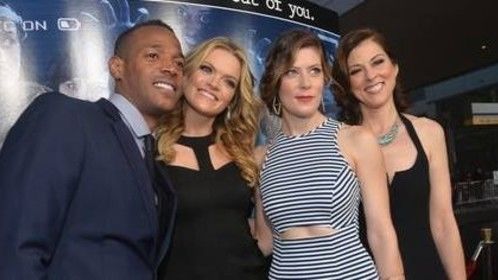 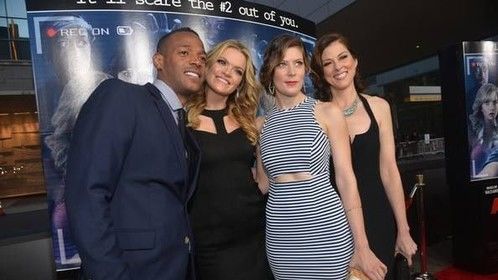 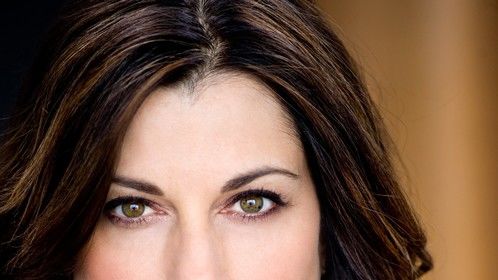 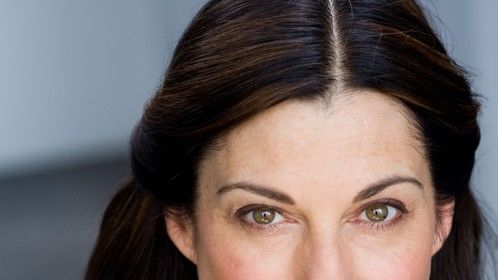 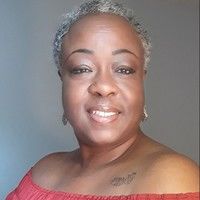