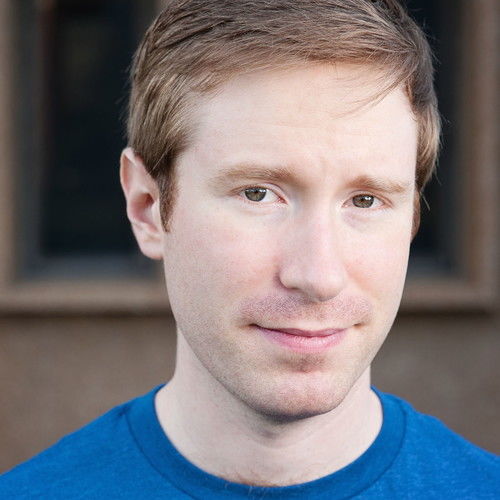 Actor, Writer, and Director currently stationed in Kansas. I attended the University of Kansas for Acting, Film, and Screenwriting, after attending Hutchinson Community College for Acting, Broadcasting, Film, Creative Writing, and General Studies. I went on to graduate from the 2016 UCLA Professional Program in Acting for the Camera with many special industry guests including Jason Bateman, Jennifer Aniston, Sacha Gervasi, James Ponsoldt, and more. I write poems, short stories, novels, comic books, and screenplays (In both standard style and blank verse, iambic pentameter) I recently played a series regular in the pilot for Dirty Laundry. I was the lead in the feature film Child and a short film The Mascot, which won Best Comedy at the KU Film and Media Studies Tensie Awards. It has been said that as an actor I resemble a young Harrison Ford, William Hurt, David Warner, Jake Gyllenhaal, Edward Norton, and Ewan McGregor. One of my acting teachers, David Dean Bottrell, once said of my acting, 'Scott can make me laugh out loud and occasionally scares the shit out of me. I highly recommend him.' My favorite part about acting is character creation and really getting into character, to become someone I wouldn't normally get to be in real life. Some of the ultimate characters I would like is to play in a live-action role is the part of Marvel's Daredevil and DC's The Joker. I am currently represented by Talent Unlimited for Kansas, Missouri, and the surrounding areas of the United States. Contact is on my resume. I hope you'll consider me for a role, and I look forward to working hard at the things I love. For bookings elsewhere you can contact me through this website or my business email at scottvancil.biz@

Unique traits: I have naturally orange hair, but it has faded over time and may look dirty blonde to brown, depending on lightning and/or season. But my facial hair is still vibrant-to-dark orange, which sometimes makes people think I dye it. 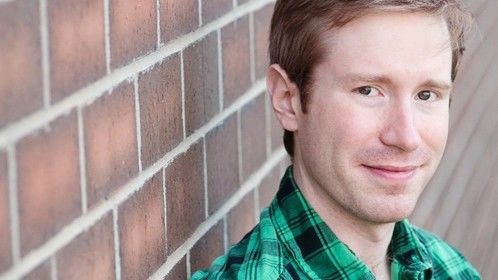 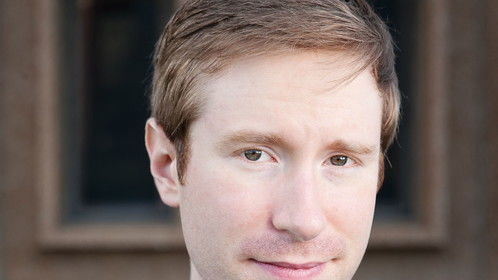 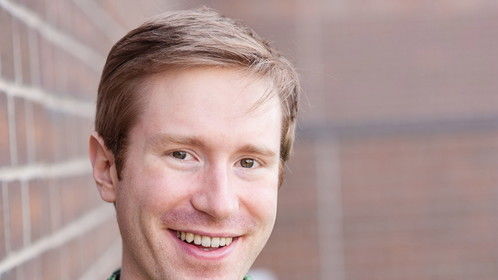 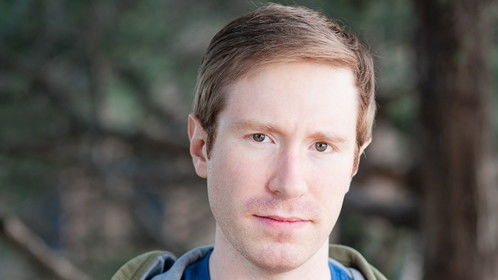 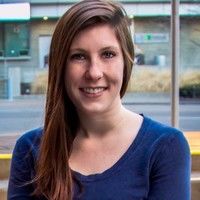