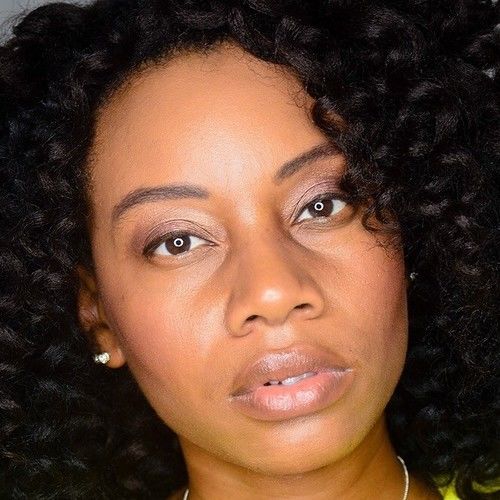 Actor, Photographer (Still), Playwright and Other

Hello my name Amanda. I am an actress, photographer and doctor. I am very goal driven and determined. I have been acting since a young age in various school and church plays. In college I produced and ran two Fashion Shows using various designers and music artists. As an adult I have appeared in feature films as an extra and as a supporting role, commercials, print ads and etc. I am also into screenwriting and music. 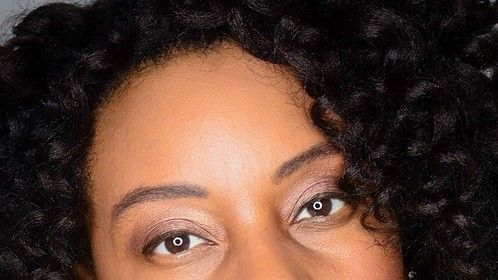 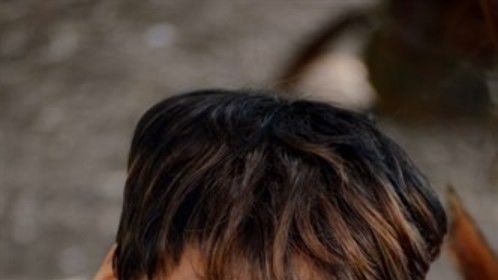 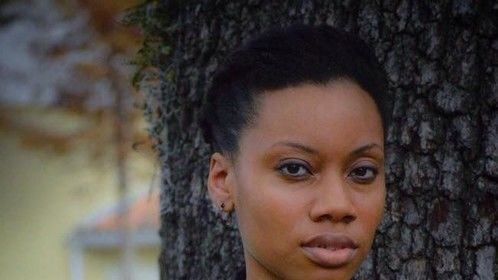 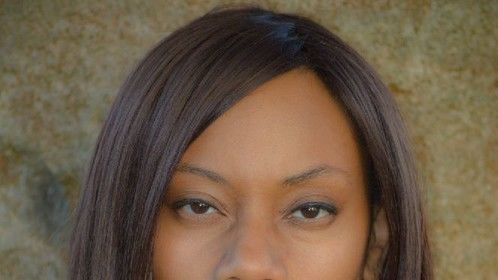 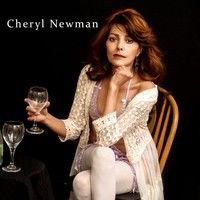 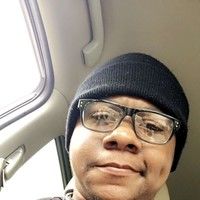 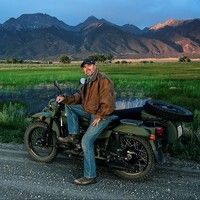