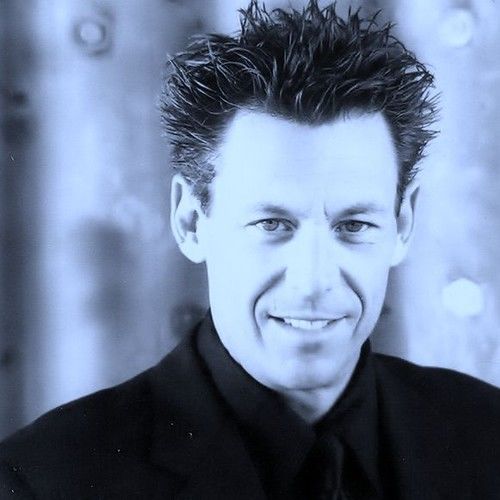 I am an educated and experienced Actor, Writer, Director and Producer. Highly motivated and passionate for the industry I love, I have a vision for my future and plan to get there.

With experience on more than twenty short films as an actor, I also wrote and director on 7 short films of my own. Two of which have won festival awards. SAG eligible and a member of WGA, my immediate plans are to continue making Indie Films while I continue my education at Chapman University - Dodge College of Film & Media Arts.

But hey, that’s just part of my plan. I’m currently working on several independent projects of my own and have a feature screenplay “Alien Strain" that’s in development. I'm also working on a two Spec's for television, one Drama "The Sweets”,a reality TV spec "Strippers" and a Festival Short "Pieces & Parts that we're casting and in pre-production. Filming begins April 2013.

In a business where you hear the word “NO” far more often than you do “YES”... I keep my head up and push forward knowing that it takes a willingness to persevere in the face of the word "NO" to succeed at anything. 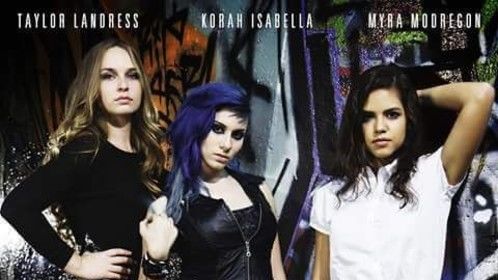 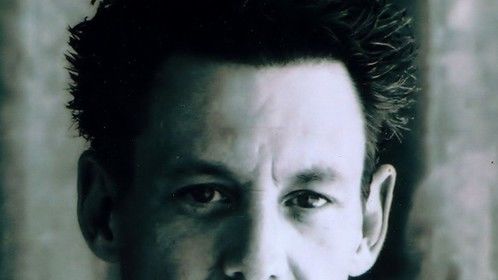 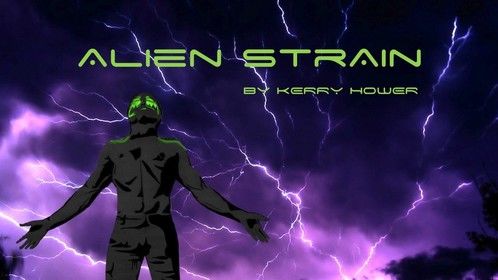 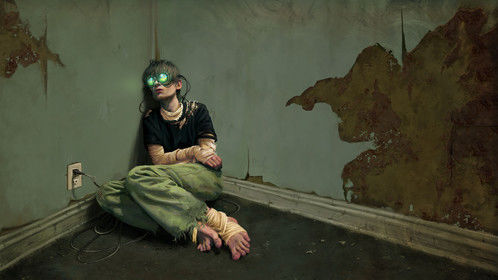 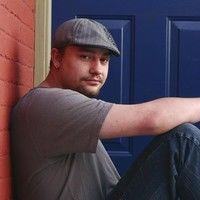