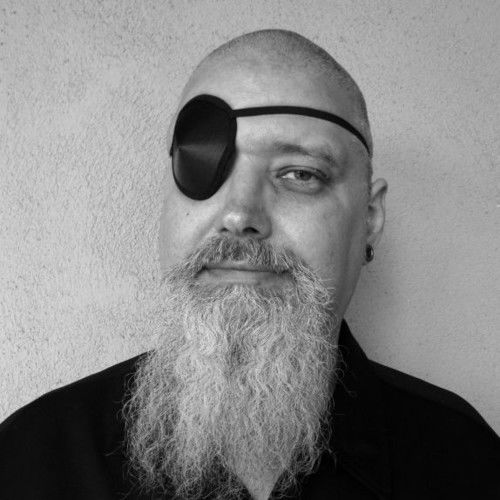 I'm something of a jack of all trades. Been involved in a variety of artistic disciplines since the 70s. I've worked mostly in radio, but I've also directed and acted in a number of indie films over the years. On the more conceptual side, in a piece entitled Blank Banner, during the 1980s, I submitted a silent blank video tape to over forty international video festivals. It was screened in nine. My 1994 vampire romp Holes On The Neck still enjoys a passionate cult following to this day. I'm currently working on a screenplay about mad-scientists who use public transpiration.

I wrote a comic book that I would like to see get animated by someone.

Fact is, I'm very interested in working on any project out there, especially if it's something I haven't done before! ;-) 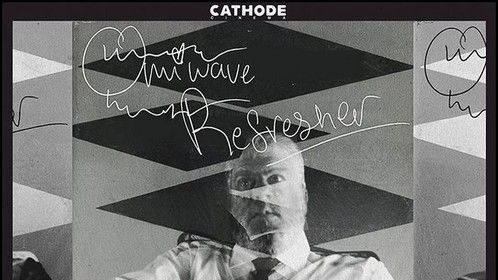 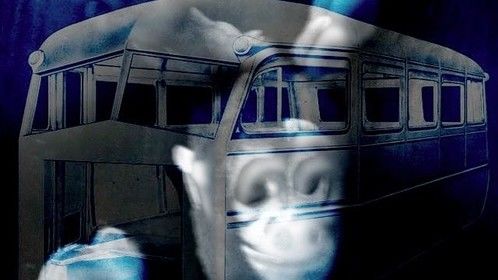 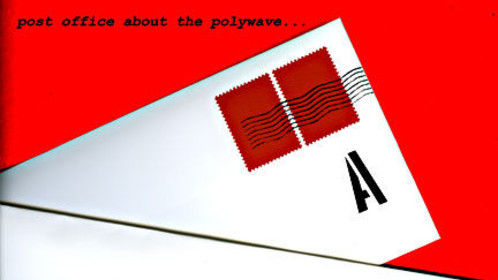 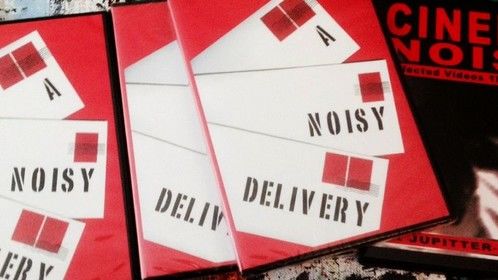 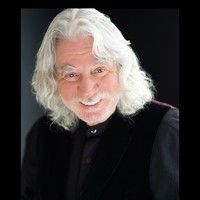 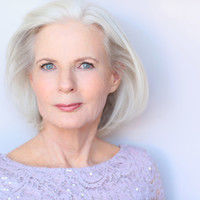