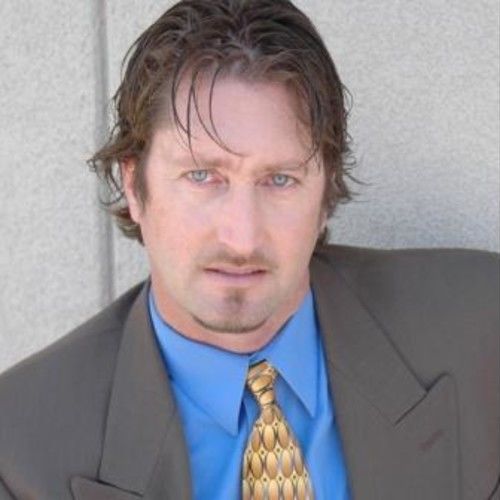 Actor, Model Maker and Other

Marc Soper is a SAG-eligible actor who grew up in Chicago, where he got the acting bug playing a jailhouse extra in BAD BOYS starring Sean Penn. He attended college briefly until he ran out of funds and joined the army. Meanwhile, during his 21-year career in the military, he served in Germany and Korea, trained troops, and saw combat in Desert Storm/Desert Shield. He spent his last years in the military training troops to become officers at the Officer Candidate School (OCS) at Ft Bragg NC. He retired a few years ago to pursue his first dream: a career in acting. Although he has studied under New York-based drama coaches, David Elliott and Bob Luke, he finds plenty of inspiration and work in Charlotte, both as an actor and as a talent agent for Carolina Talent. The very things that drew him to acting, he also finds in enabling and nurturing others' growth in the art and craft he has learned and loves. In 2011he was named The Favorite Local Actor by Elevate Lifestyle Awards Best of the City.
In addition to work in TV commercials, his screen credits include appearances in Jeb Stuart's BLOOD DONE SIGN MY NAME, the Farrelly Brothers SHALLOW HAL, Renzo Vasquez’s A BOX for ROB, Manny Edwards Hero, Gary Wheeler’s The Trial, and supporting roles in Ryan Gary's DEVILS CROSSING and Aaron Atkinson's R.E.M., as well as playing Geoffrey FitzRoy in REALMS.
Playing Geoffrey FitzRoy in REALMS was his first experience in a lead role, and he is ready and eager to take on similar, sustained and significant parts. He currently lives in the Charlotte area with his wife and son, Stephen, who is a filmmaker, and together they are developing several scripts. 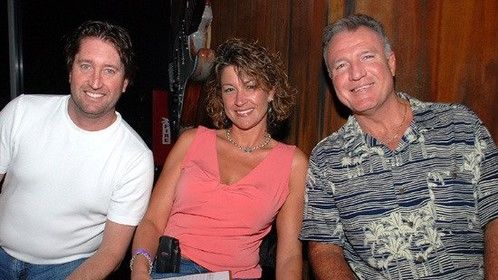 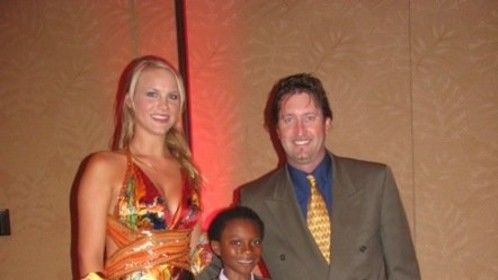 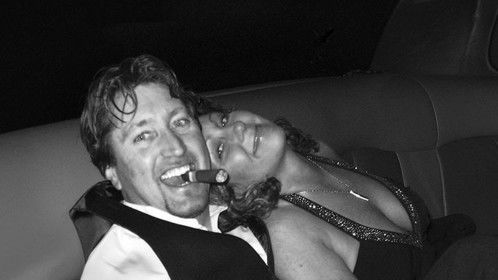 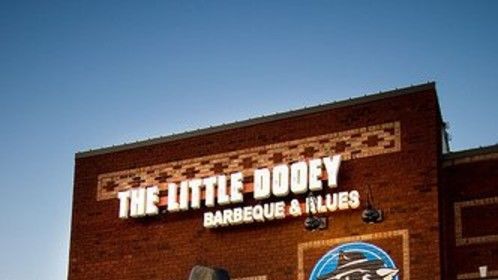 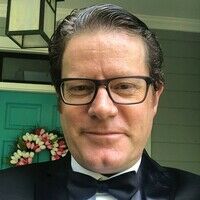 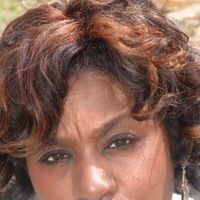 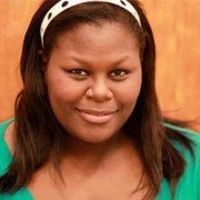 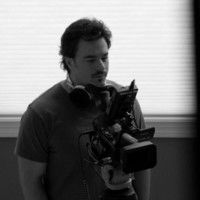 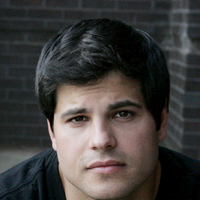