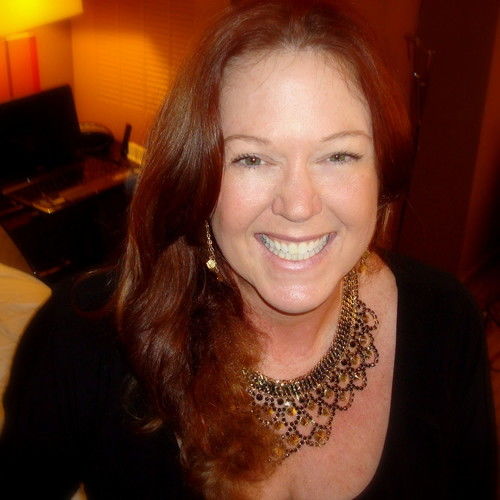 Susan B. Flanagan is an Emmy Award® Winning Writer and has won several awards for her innovative work as a film and television producer, as well as being a published author. As the EP on all films, TV programming and publishing for BlueStar Studios Inc. (BSI,) she has consistently demonstrated the talent and creative abilities that will help BSI become one of the leading domestic and international production companies that create and produce content for worldwide markets in film, TV and publishing.

As an Executive Producer, Show Runner and Writer, she has created and produced shows for all of the major studios, networks and many of the cable stations including Lionsgate, CBS, NBC, FOX, ABC, TLC and Discovery. She worked closely with branding companies and ad sales. Susan has written numerous feature film scripts, scripted dramas, and unscripted series for television; some of which are in pre-production or in development deals. Additionally she has written numerous screenplays and reverse screenplay adaptations, thus ushering her into a new realm of content development and addressing the latest trends in producing, social media and publishing projects worldwide.

She has three novels going to print in the third quarter of 2014, "Shadowlands," "Escape From O.C.," and a graphic novel as yet untitled. Her most recent novel "The House of Pearl," a Reverse Screenplay Adaptation of the popular film script, is available through Barnes & Noble, Amazon, hardback and softback first editions and has received critical acclaim. 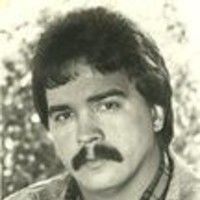