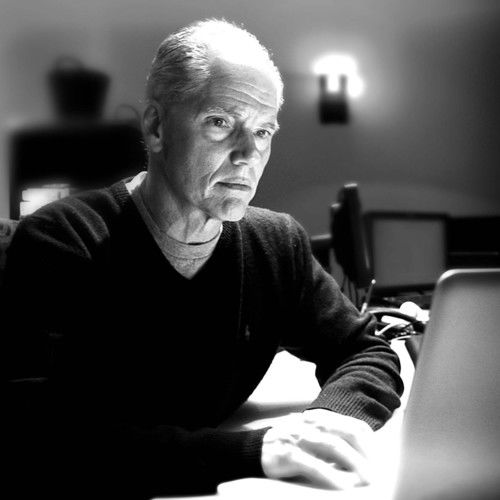 I’ve written for print, web, mobile, video, TV and feature films. I am the screenwriter and Associate Producer of a documentary on acclaimed Beaux-Arts architect, Henry Hornbostel, which aired on PBS in November of 2013 and is an official selection of the 2014 Napa Valley Film Festival. The one-hour film is narrated by Tamara Tunie, best known as medical examiner, Melina Warner on the NBC police drama “Law & Order: Special Victims Unit” and for her supporting role of Margaret Thomason in the 2012 film, “Flight.”

I began 2015 with two screenplay options; the first for my revenge/thriller, "3rd Degree" (a 2009 BlueCat Semi Finalist) and my second option for my thriller, "The Face Behind the Mask."

My crime thriller "When Fortune Flatters" was a Second Rounder (top 10% of 5,800 entries) at the 2011 Austin Film Festival Screenplay Competition. My latest screenplay, a sci-fi/action script, "Thirst" is being shopped. I'm also pitching my original crime/drama “The Easy Way Out” as a Cable TV series.