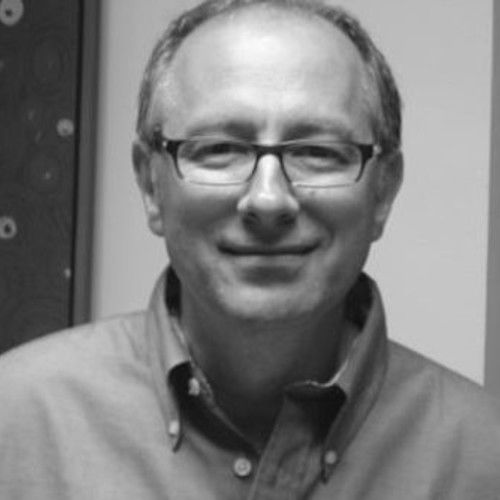 Sound Editor, Sound Mixer and Other

Re-recorded and Sound Designed close to a thousand hours of various productions ranging from mono to 7.1 plus surround sound, long and short format for film/television, promo/commercial, “reality show” productions, and was credited for his work on the Oscar nominated “Nibbles”. Extensive abilities in orchestra recording and multimedia on-site surround sound mixing.

As an accredited member of both the Motion Picture Sound Editors (MPSE) and the Cinema Audio Society (CAS) he tends toward creatively blurring the lines between editing and mixing, television and film sound. Always working toward promoting the artistic and emotional impact of sound in visual productions, thus achieving the most creative use of sound technology in the story telling process. 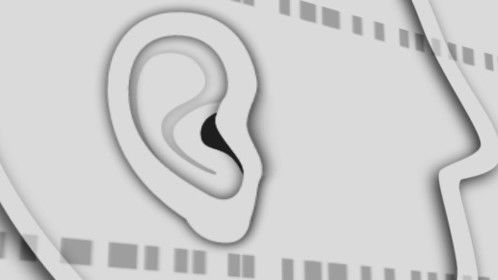 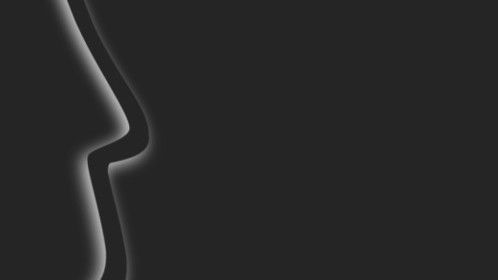 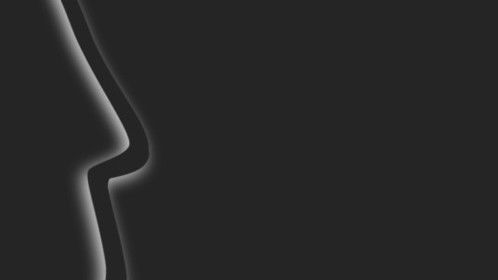 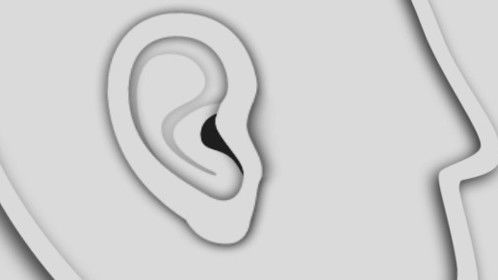 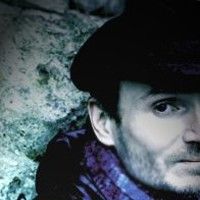 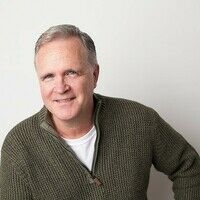