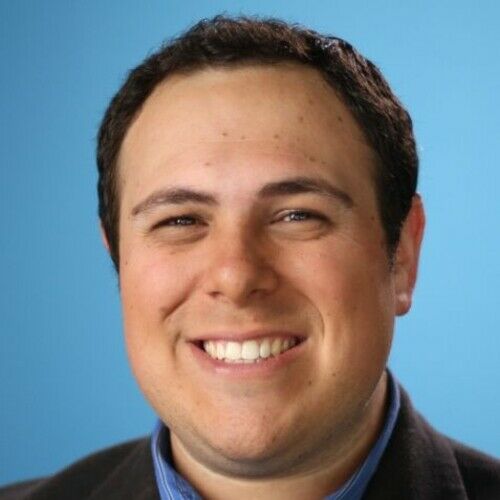 Danny Manus is an in-demand script consultant and CEO of No BullScript Consulting (www.nobullscript.net), and was ranked in the Top 15 “Cream of the Crop” Script Consultants by Creative Screenwriting Magazine. He is the author of “No BS for Screenwriters: Advice from the Executive Perspective” and has taught seminars and workshops across the country at events and venues including Austin Film Festival, Great American Pitchfest, Screenwriting Expo, ShowBiz Expo, Santa Fe Screenwriting Conference, Willamette Writers Conference in Portland, Las Vegas Writers Conference, The Writers Store, Writers League of Texas in Austin, Vancouver Pitchmart, Scriptwriters Network, Sherwood Oaks College, etc., and to groups in LA, NY, Chicago, Dallas, Idaho, Iowa, Florida, etc. He’s appeared on the Film Courage radio show, Triggerstreet’s Script Reporter podcast and the On the Page podcast.

Danny was the Director of Development for Clifford Werber Productions (A Cinderella Story) where he sold the family adventure project “To Oz” to United Artists, and was instrumental in developing numerous projects including Sydney White starring Amanda Bynes and the dark comedy Just Add Water, starring Dylan Walsh, Jonah Hill, Justin Long, Melissa McCarthy and Danny DeVito. He continues to work with the company as a producer on several projects. Before launching No BullScript, Danny also worked as a script analyst for companies such as ScriptShark and Script Coach.

Previously, Daniel was a Development Consultant for Eclectic Pictures (Lovelace), which has a deal with Millennium Films, and the Director of Development for Sandstorm Films, run by writer/director J.S. Cardone, which had a first look deal at Sony Screen Gems and a development deal with Top Cow Comics. He was instrumental in developing a number of films for the company including The Covenant, 8MM2, and Sniper 3. Danny also interned at Columbia Tri-Star in the Television Development department and at 20th Century Fox in Feature Casting.

Danny has taken over 3000 pitches, written over 230 articles on screenwriting for numerous websites and publications including Business of Show Institute and Script Magazine, and has been a judge for the PAGE Awards four years running. He is currently working on his next book. Raised on Long Island, NY, in an amusingly dysfunctional household, Danny holds a B.S. degree in Television with a concentration in Screenwriting from Ithaca College. You can follow him on Twitter @Dannymanus. 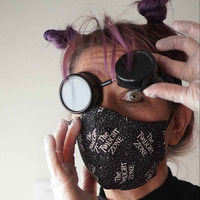