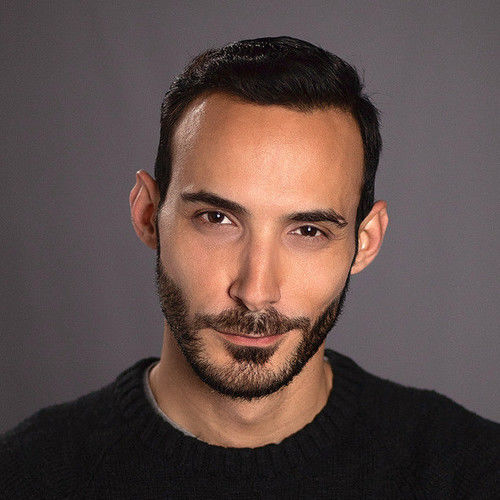 I started acting in 1998 on stage, and quickly progressed to Film and Television as my experience and discipline grew. By 2003 I was co-host of a program called "Teen Forum" and by 2004 I had starred in my first Feature Film entitled, "Solitaire." My relationships with everyone I work with continue to drive me in this career, as I've never met anyone whom I didn't feel I could learn something from. Ultimately, I'd love to land a series on TV and hopefully continue working in the Christian Film industry as well. Early 2014 my first large scale production entitled "Come Follow Me"was released and I was very pleased with how it turned out. I was one of three leads and was so blessed to work beside Bruce Marchiano and Emilio Doorgasingh. Truly, the experience humbled me and affirmed to me that my passion has purpose and value. I love Acting, and working with people of such character who posses such talent. I believe we can never stop learning, and so I view everyday in this industry as an opportunity to grow. Thanks for reading! 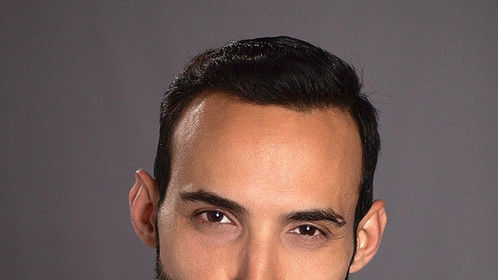 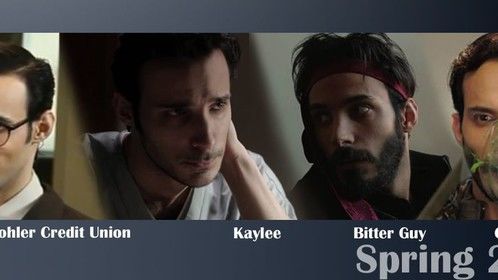 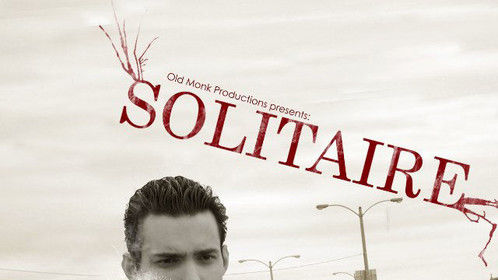 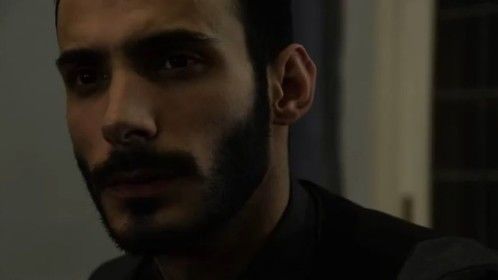