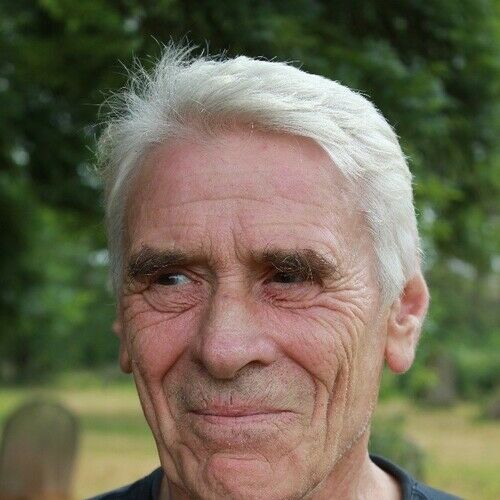 Having spent my first 40 years in Leeds I gradually moved slightly further north and have lived for the past 25 years between Harrogate and York. An interest in the theatre since the age of 10 led eventually to taking part in many amateur theatrical productions, in my 40’s and then a hiatus until I was asked to play a small part in the film Innocent Crimes, which gave me the desire to follow in the steps of my actress daughter, and was quickly followed by a featured extra part in the first of Guy Richie's ‘Sherlock Holmes films. A desire to improve my Film and TV techniques led me to take more lessons and this had led to several feature films and a TV series. 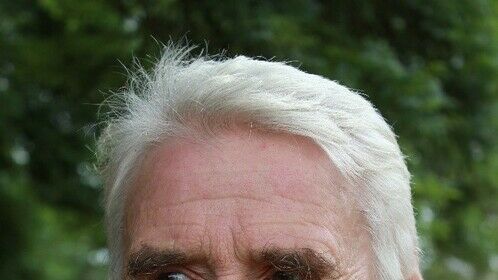 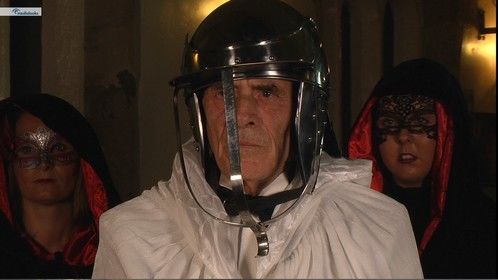 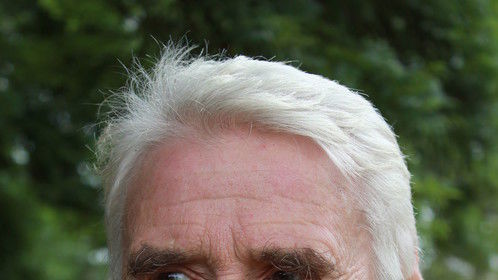 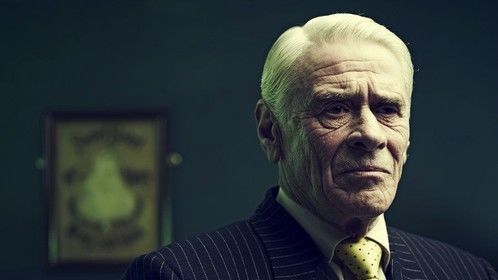