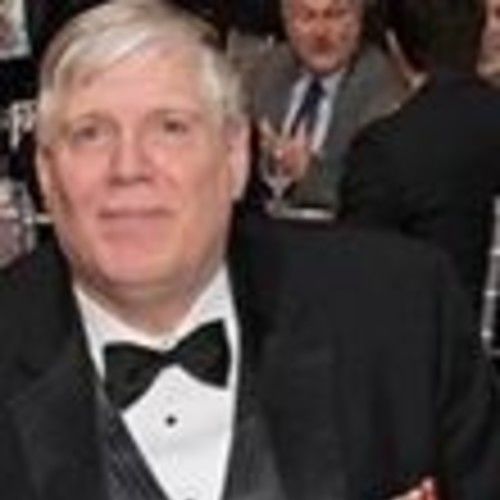 John Simpson is a Vietnam Era Veteran, former Police Officer of the Year, a Federal Agent, a Federal Magistrate, an armed bodyguard to Saudi Royalty, a senior Federal Government executive, and recipient of awards from the Vice President of the United States and the Secretary of Treasury. He has written and had published around 40 novels, with one being non-fiction, and ten screenplays, some of which placed in contests. 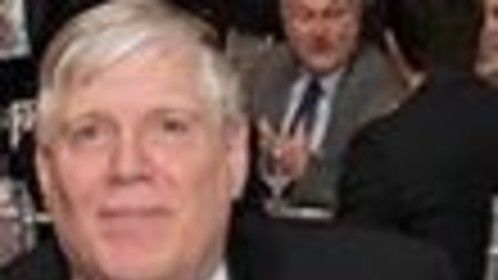 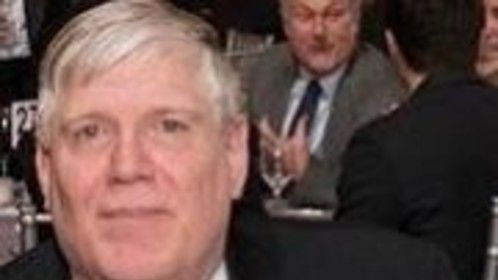 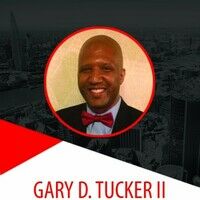 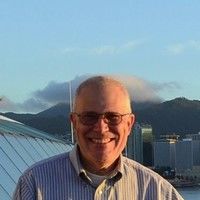