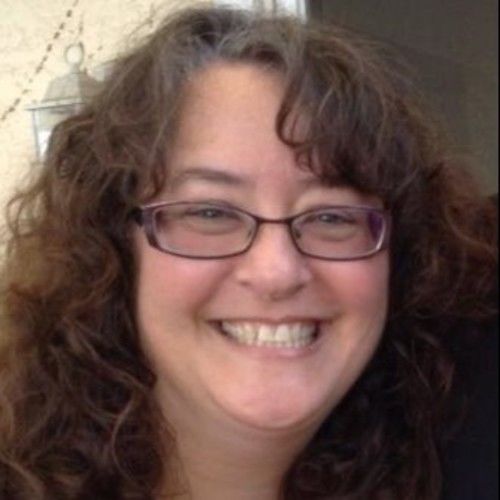 When I watch a movie or TV I like to be transported, to escape. My writing reflects that need to break from reality and to be a bit cheeky in the process. Ghosts, goddesses, demons and ethereal cats populate my magical worlds.

A bit about me, the person: I'm an American writer living in Oxford, England with my husband, two sons, and three cats. I've lived all over the world - in 6 countries outside of the US and 8 States. So far my favorite place is Florence, Italy with Cornwall, UK coming in at a close second. I was a theater major at Northwestern Univ and am full of Purple Pride!

Now about writing: I started in 2008 when life circumstances forced me to stop acting & directing and find a new creative outlet. My sometimes writing partner and I thought it would be a good idea to write a sequel to 'Northern Exposure.' Then we came to our senses and wrote 'Crossing the Divide.' A sweet and quirky pilot about sweet and quirky people in a sweet and quirky mountain town. It was optioned within 6 months of us finishing it. "Wow," we thought, "this writing thing is easy!" Then we came to our senses again. Since then we've written a feature, 'A Trick of the Light' (optioned) and 'Dazzleland' which was snapped by Mozark Productions and in development for a while. We've also collaborated on a handful of shorts.

All on my own I wrote an educational animated series about an adventure seeking Abakus (produced). Then I adapted the award-winning children's novel "Fintan Fedora the World's Worst Explorer."  My project, 'When in Rome,' is a fantasy teen sitcom inspired by my years in an all-girls Catholic boarding school in the 80s in Italy. I currently have a short in post-production, The Kid Behind the Iron Door, about a young girl and her family in 1980s Iran.

In my spare time I teach Writing for Stage and Screen at Cornerstone Arts in Oxfordshire.

I've completed a short proof of concept for a series called 'Permanent Position' about a slacker girl who lands a job as a cruise director in the ship that ferries souls to the underworld. I have most of a very British comedy feature called 'Dominant Jean' about a group of single mothers who discover an exciting way to make some money - they become dominatrices. In very early stages are a romcom, an animated feature about cats, and a Christmas comedy. So a few different genres, but all a bit irreverent and many with fantasy, supernatural or magical elements. 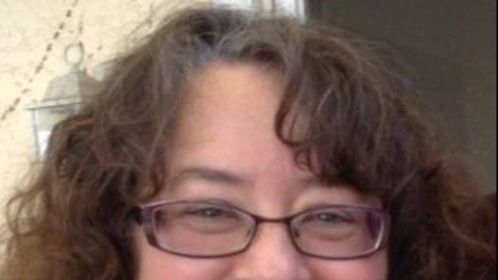 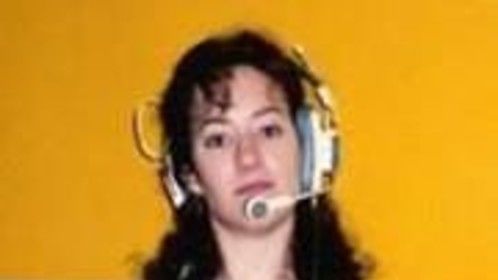 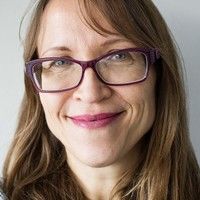 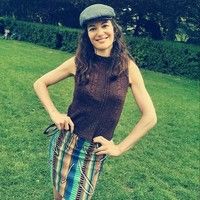 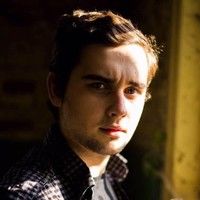