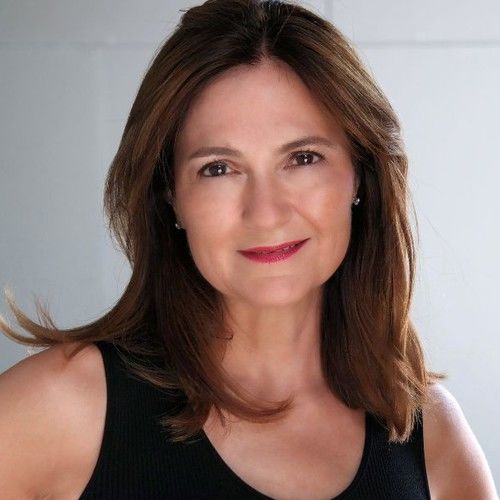 At age 5, Liz Chuday made her stage debut as the youngest ballerina in a show staged in a Philly suburb. She went on to hoof it up in high school musicals including "H.M.S. Pinafore." Post college, Liz entered the media/public relations field, starting her own consulting company while still in her twenties with clients including Comcast Cablevision, GKV Advertising and CBS Television. A nationally by-lined journalist, she got a coveted backstage interview with The Rolling Stones, penned two books about the TV/radio biz and hosted a cable TV show that ran on local avails of CNN Headline News. She has appeared on such award-winning TV shows as "House of Cards" and "Veep" and has won lead roles in a number of films. In addition to TV and film, she has a theater background, portraying lead characters in such productions as Neil Simon’s "Laughter on the 23rd Floor" and "Oliver!" She additionally does commercial and voice-over work, print campaigns and serves as a hand model. As a singer with a three-octave range she has performed the national anthem ensemble at a pro soccer game; sung Brahms Requiem en Deutsch, as well as Handel’s Hallelujah Chorus with the Baltimore Philharmonia Orchestra. Liz was Made in Taiwan, exported to the U.S., graduated with double degrees from Goucher College and won awards for “Improv” and “Scene Study” representing Wilhelmina Philadelphia in The Bahamas at the Fall 2013 Global Stars Network competition. She is ready and willing to travel anywhere, anytime in pursuit of The Craft and is delighted to help others get a leg up breaking a leg. Carpe diem! 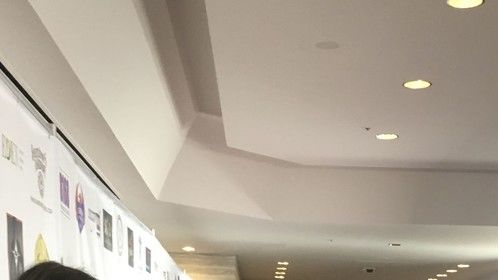 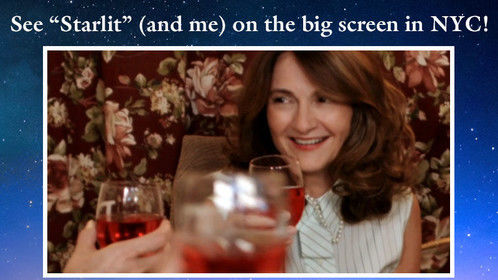 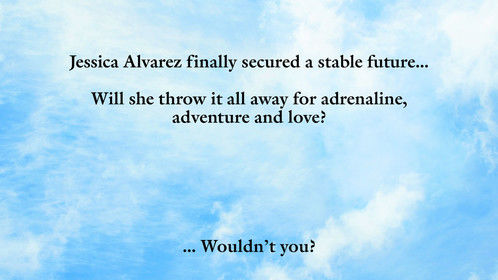 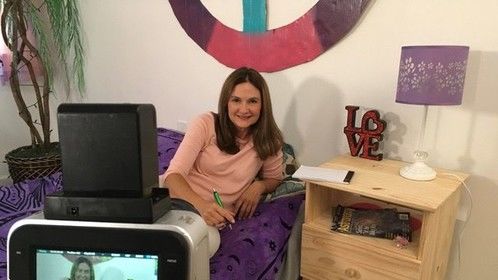 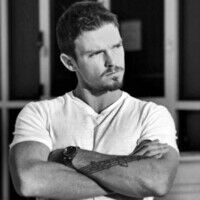 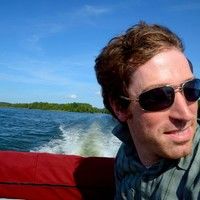 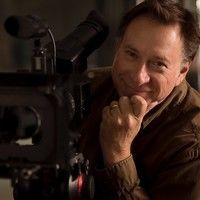 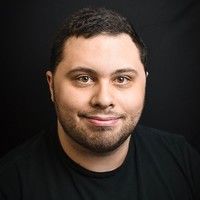