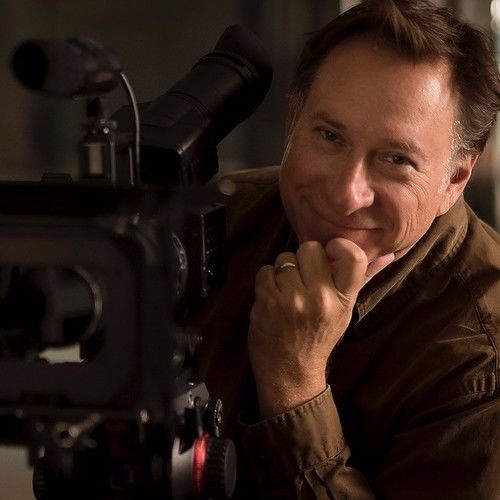 Stanley Preston is a filmmaker, songwriter and owner of Maryland Motion Pictures an independent tv/film production company based in Hunt Valley, Maryland. The company began in 1989, then known as Preston Productions, producing tv commercials, documentary shorts, corporate videos and many other genres. He has personally written and directed thousands of video and film projects over the years.

As a director, “Doctor C” is his first feature length documentary film. A second documentary is currently in production with several other projects in development. Stanley is married with two children, living in Monkton, Maryland. 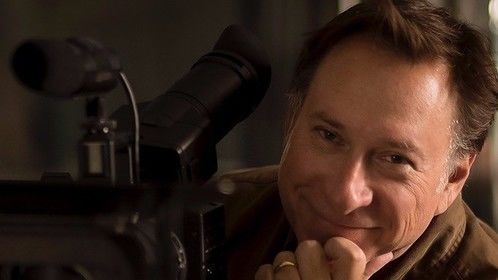 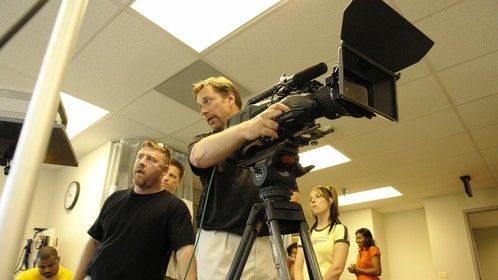