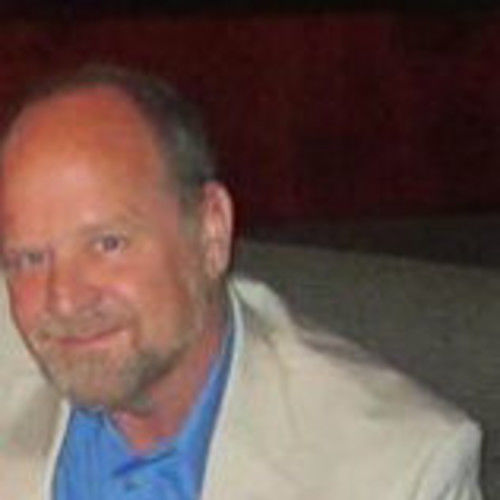 I am the two-time New York Times bestselling author of “Stupid American History” and “America’s Dumbest Criminals” and a former writer for Saturday Night Live. I have authored more than thirty books, many of them national best sellers, including “Stupid History” “The Stupid Crook Book” and “What’s The Number for 911?” I was also co-creator of the nationally syndicated TV series, “America’s Dumbest Criminals.” I have written and sold a screenplay to Disney and optioned another screenplay to Touchstone. I served as Executive Director on the PBS series, "The Whole Truth" and am currently serving as Executive Producer on the PBS series, "Parsons Table."
I’ve created advertising campaigns for national corporations like Captain D’s, Dollar General, International Paper, Cracker Barrel and AT&T and have contributed to such publications as Readers Digest, George and Maxim. I became a nationally recognized political media consultant in 1994 when my work helped a long-shot candidate beat an 18-year incumbent. In 2002 I was awarded the prestigious Gold Pollie award for Overall Television Campaigns for his work on a highly publicized Senate race. I recently served as writer/co-producer for the PBS show, “The Whole Truth” (in negotiation for series). I am an overall nice guy who has no interesting hobbies. 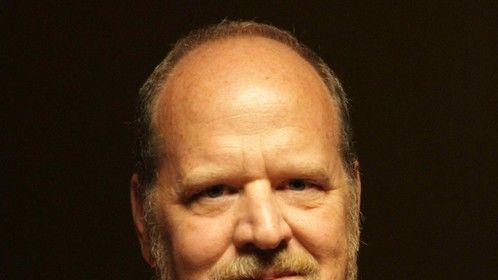 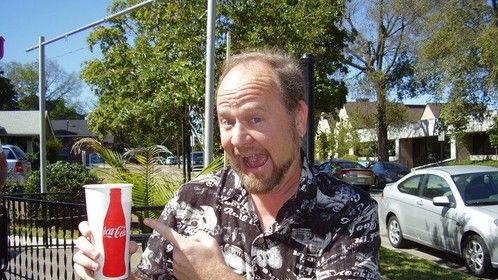 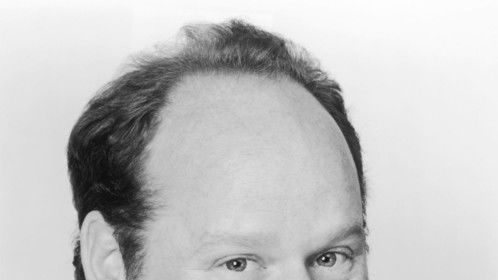 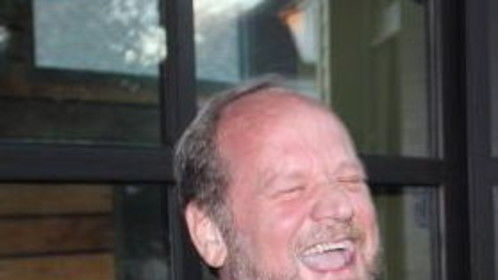 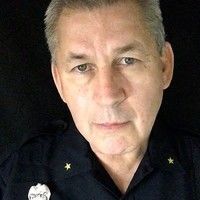 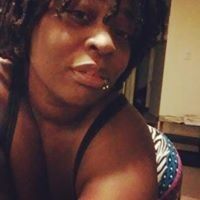 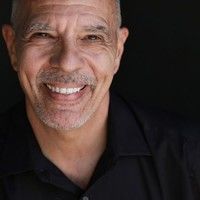 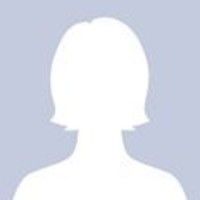 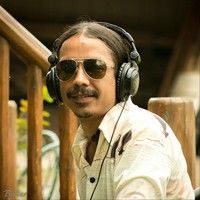