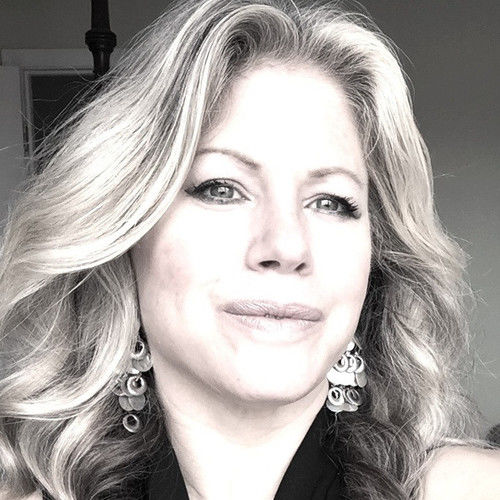 " Excellence in all things" and a way with words...I have taken my visual art skills to the screen! The Perrine Company was incorporated in 1987, when I was 23 years-old, and I have done many, many things but writing for the screen has captured me like no other!
My projects are include below- all based on true stories!
"The Colonel"- feature fiIm/ drama
"The Colonel's Wife"- TV series/ drama/ 8-10 episodes.
"Caught On The Equator"- Adventure/drama feature
In 2013 I released my memoirs of Africa; Caught On The Equator and in 2014- the Diaries of my grandfather- a POW in WWII; The Colonels' Way.
Please reach out to me if you are interested in hearing/reading /seeing stories that are a 10! 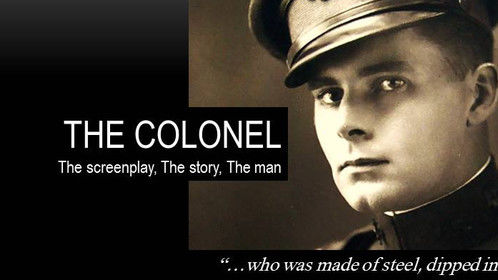 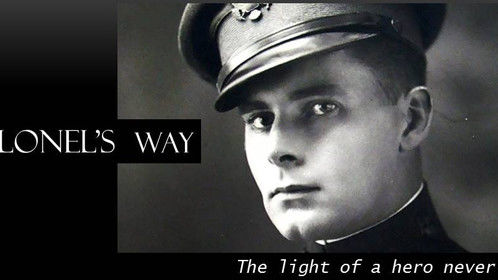 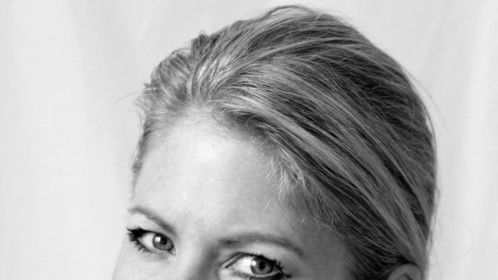 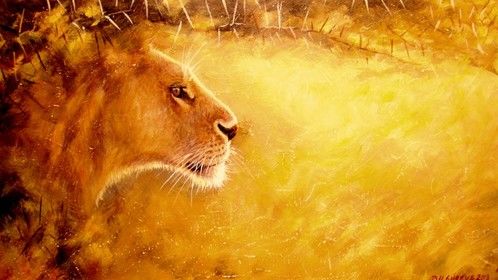 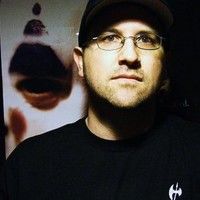 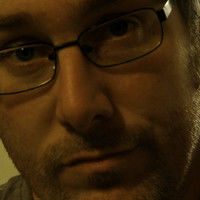 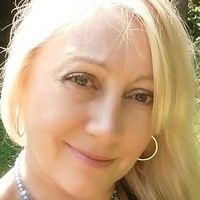