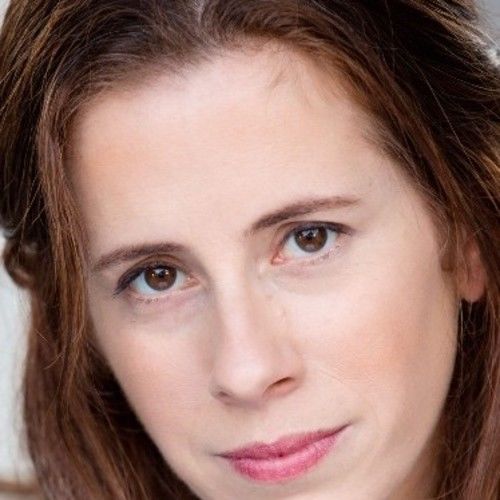 Ayelette is a Meisner-trained actor with experience in television, film, theater, and improvisation. Ayelette is passionate about her craft and has appeared in a variety of short and feature length films as well as in TV and on stage. In addition to acting, Ayelette is an avid ballroom dancer and won the 2011 National Championship title in International Latin. It was her dance teacher who recommended she take an acting class, and after just a few weeks, Ayelette fell in love and knew acting would be her future. So after beginning her career as a corporate attorney, Ayelette transitioned into the world of acting and hasn't looked back. 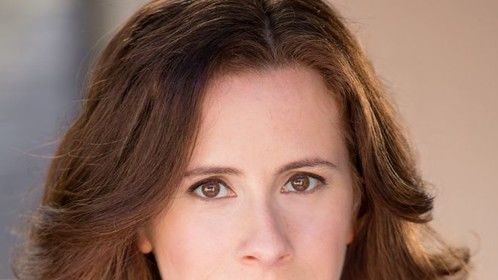 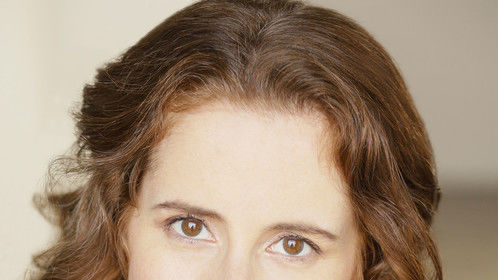 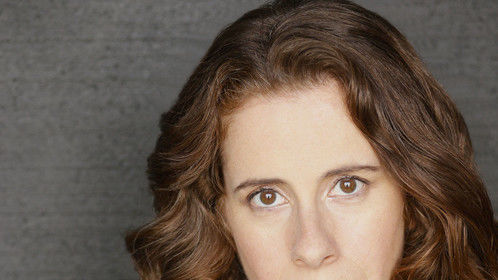 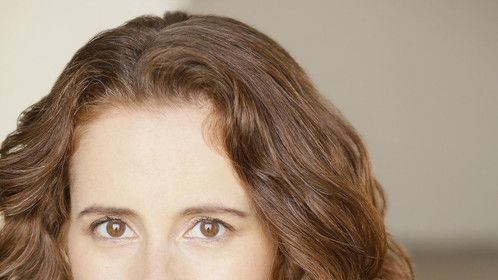 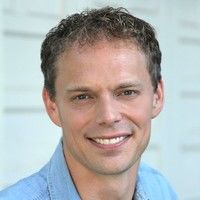 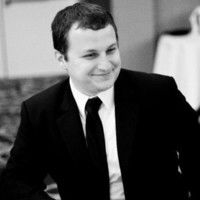