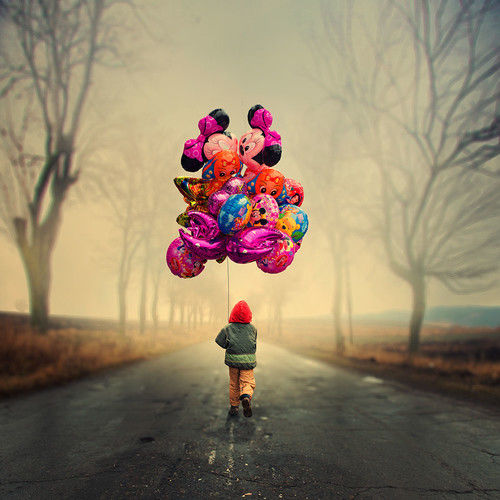 Gabriel Tolliver is a 2017 graduate of UC Berkeley's Graduate School of Journalism. Gabriel was a US Army video journalist(46R) from 2007-2011 which included deployment to Afghanistan in support of Operation Enduring Freedom (09-10). In addition, he is an author of several books, a haiku poet, mixed media artist, entrepreneur and a filmmaker. He is also an advocate of media literacy and archival media preservation.

His most recent film project, "FLEECING LED ZEPPELIN" is a short crime caper film based on true events involving one of Rock's greatest unsolved heists. Gabriel’s passion is creating content/programming across media platforms and diverse worlds as a self-described, “creativemothership."

Gabriel is a member of the Writers Guild of America, East. 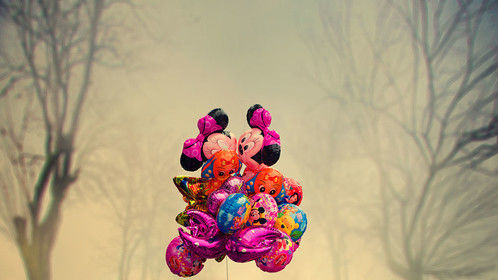