This is "Special 'On Stage with RB' Webcast - Talking TV!" with RB and manager Spencer Robinson - the first few minutes of the screen are black, but switches to video right after. 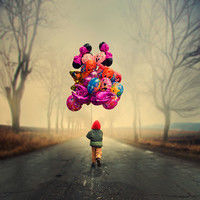 “Burn M****, Burn!” is a documentary directed by Sacha Jenkins which explores the tumultuous history of the Los Angeles Police Department and the black community. Starting from the Watts riots in 1965 through the LA riots in the aftermath of the Rodney King verdict. Jenkins discusses the making of the film that was commissioned by Showtime Networks to air April 21st and on April 29th to commemorate the 25th anniversary of the unrest.