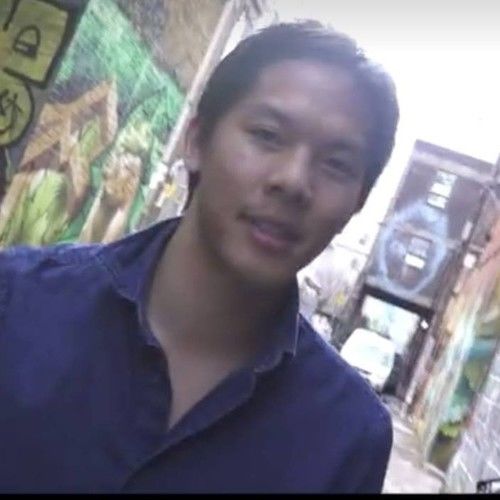 Born and raised in Scarborough, Ontario, Vincent Pun first discovered his passion for
filmmaking at 14 when he found his father’s home video camcorder in the back of a
closet.

At 18, Vincent was accepted into the Film Productions program at York University.
During his time there, he won a number of awards, including best Alternative film at the
Cineseige Awards for “Margaret Atwood’s Cat’s Eye” and best screenplay 1 for “Exodus”
at the President’s Creative Writing Award.

Since graduation, Vincent has worked freelance as an Assistant Director (via the DGC),
an Office Assistant and a Videographer.

At the same time, Vincent along with his friend and frequent collaborator, Jared Bratt,
founded the film production company Candy Eater Films and produced their debut
feature film, “Streamer” in 2017. Described by one critic as “Taxi Driver for the Digital
Age”, the film has been accepted in a number of festivals around the world, including
the Blood in the Snow, Concrete Dreams and the Hollywood Verge where it won Best
Drama.

Currently, Vincent is in development on his sophomore feature, “Sweetblood”, a
revisionist, female-centric vampire drama. 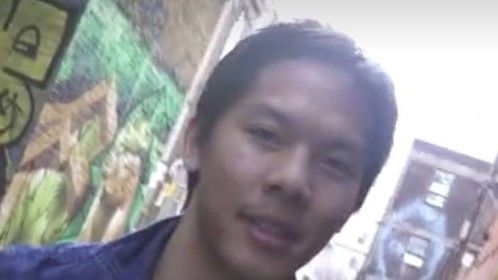 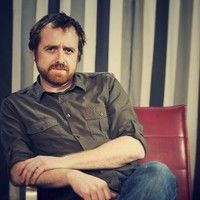 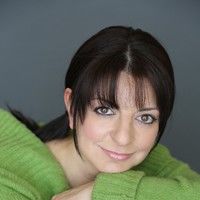 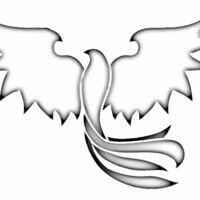 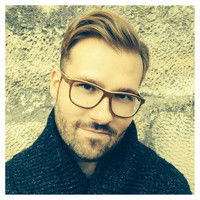 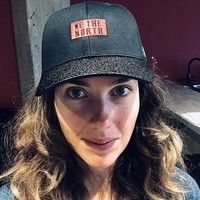 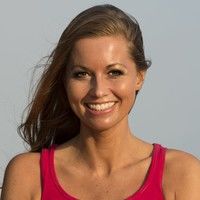 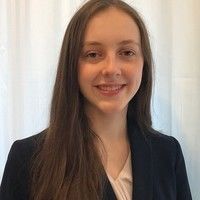 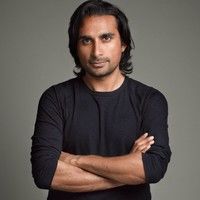 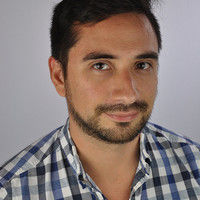 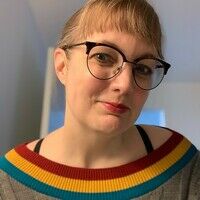 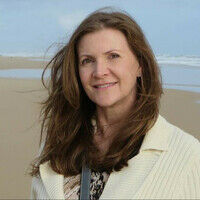 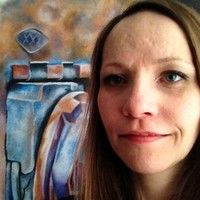 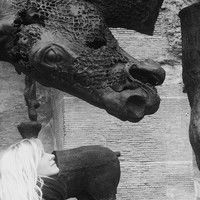 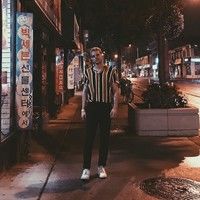 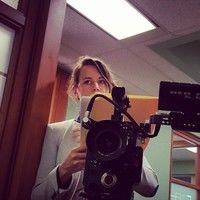 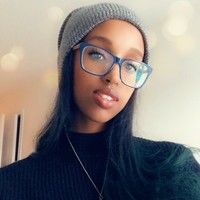