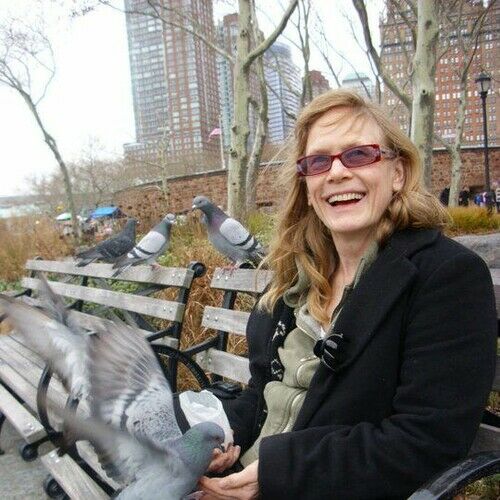 Trained originally as a Special Education professional, secondly in educational psychology. Made a very poor attempt of a screenplay for the Nicholl's contest and have been involved in film ever since. Currently wrote a grant to subsidize the beginnings of a documentary at Oneida Nation High School whereby Native American Adolescents interview their elders in a project called Lotiliwakatayu.se' Lotilikwanata (Oneida for "they have old matters/ways, our elders"). Only took me three tries to get there.
I was able to connect my friend, Denis Gullickson, who wrote "Six Innocent Men" with a documentarist, Michael Neelson from Madison, Wisconsin. Michael produced a documentary "Last Leap at Lambeau" about the Bret Farve story in Green Bay, Wisconsin.

Unique traits: I have ant medicine--I do not give up. 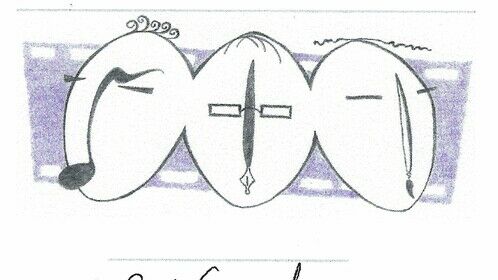